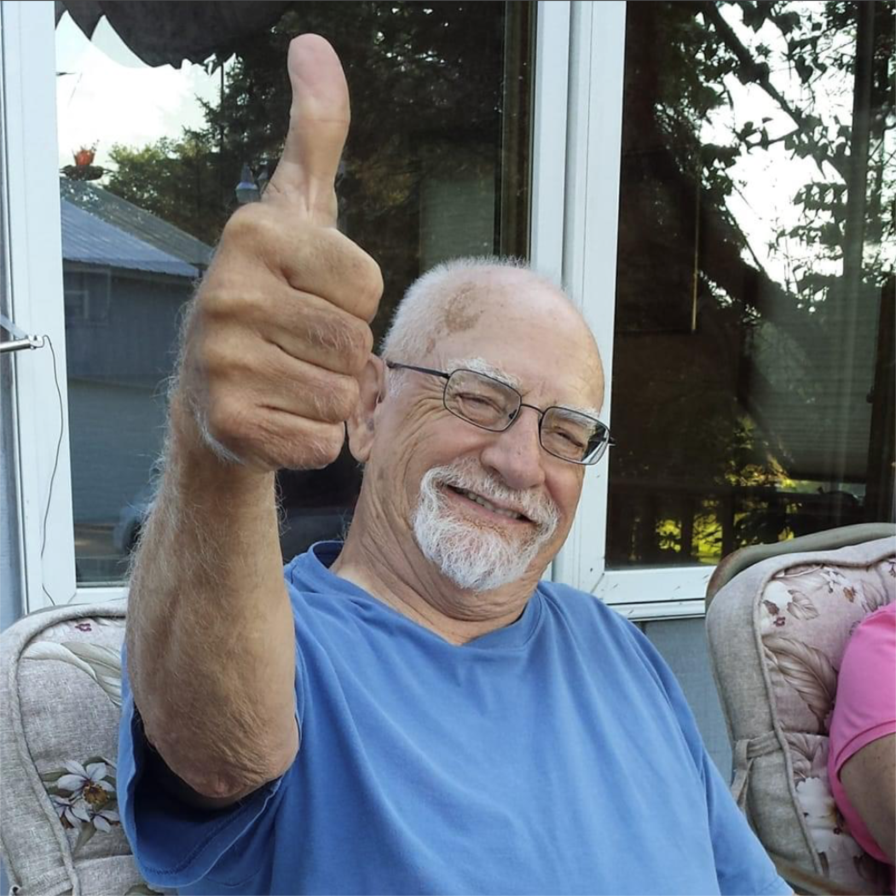 John J. Koning, age 81, of Paw Paw, MI passed away on January 1, 2021 in Kalamazoo, MI. He was born on July 31, 1939 in Kalamazoo the son of John P. and Tina (Kaleward) Koning. In his teenage years John attained the rank of Eagle Scout in the Boy Scouts of America. John went on to honorably served in the United States Navy during the Vietnam War. On July 12,1969 he was united in marriage to Margaret Ponicki, from that union three children were born: Teressa, Michelle, and Brian. On November 15, 2012 he married Dorothy Ruiter. He was preceded in his passing by his parents and his wife: Margaret. Left to cherish John’s loving memory is his wife: Dorothy Koning; children and step children: Teressa (Eric) Hess, Michelle Pleyte, Brian Koning and Jon (Cherie) Ruiter; siblings: Bob (Ellen) Koning, Richard (Nancy) Koning, David (Donna) Koning, Sharon (James) Terrell, and Barb (Bryce) Taylor; grandchildren: Connor, Morgan, Evan, Nicholas, Ciara, Ricky, Daniel, Jordan, Camron, Jacob and Charlotte; great grandchild: Levi; and many nieces and nephews. In accordance with John’s wishes cremation has taken place. No public services will be held at this time, but a celebration of life will be held on a date still to be decided. Memorials made in John’s memory may be directed to the Wounded Warrior Project. While at www.avinkcremation.com please take time to sign John’s webpage by lighting a candle and/or sharing a memory with the family. John is being cared for at the Avink Funeral Home & Cremation Society, 5975 Lovers Lane, Portage, MI 49002 (269) 344-5600.
To order memorial trees or send flowers to the family in memory of John Junior Koning, please visit our flower store.
Send a Sympathy Card