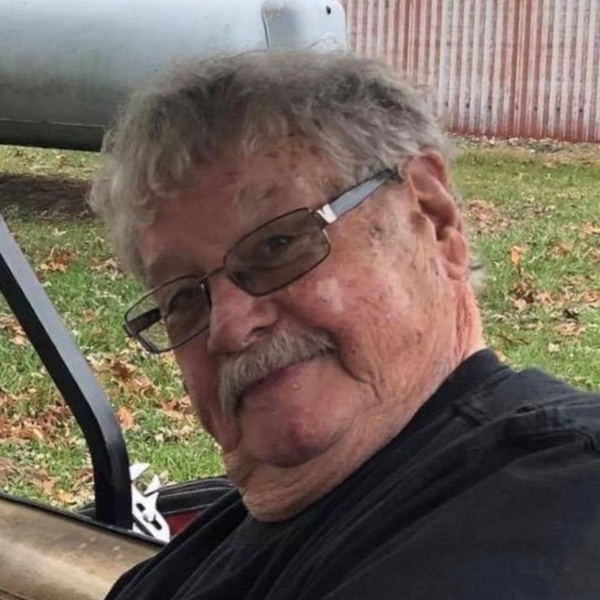 Ronald (Ron) Bruce Avis, 84, of Vicksburg, Michigan, went to be with the Lord, Saturday, March 7, 2020. Ron was the son of Donald “Bud” and Wenona “Nona” Avis of Cedar Springs, Michigan and was born on September 19, 1935. Ron was a Cedar Springs High School graduate and received his electrical license by IBEW out of Chicago, Illinois. He joined the United States Army after high school graduation and served his country during the Korean War. He married, Nelly Sweet, June 28, 1959 right after Nelly graduated from Michigan State University and they resided in Chicago, Illinois while she taught, and he finished electrical school. They then moved closer to family in Vicksburg, Michigan where they became lifelong residents and had their children, Amy Avis of Portage, Michigan and Molly (Kevin) Ball of Carmel, Indiana. Ron was the proudest of his three grandchildren; Lucas, Lauryn and Griffin Ball. Ron was heavily involved in the community. He served on the Schoolcraft Planning Commission for many years and was a member of the Vicksburg United Methodist Church, where he served on many committees. He was most involved in the Kalamazoo County 4-H Horse Project where he served as a leader and volunteer for many, many years. His favorite thing in life was to watch young children blossom through their 4H projects, particularly horses. He was also a Free Mason and a member of the IBEW Local 131. During Ron’s time as an electrician and project manager for R.W. Leet Electric, a sub-contractor of the Upjohn Company, he was in the lead on many of the newer projects during Upjohn’s growing years. When he would get home from working at Upjohn’s, he would hop on his tractor and farm until the late hours or he would be taking his daughters to and from practices or horse-riding lessons. He is survived by Nelly Ann Avis of 61 years of marriage, his daughters Amy Avis, Molly Ball, son-in-law, Kevin Ball and three grandchildren; Lucas, Lauryn and Griffin. Also, brother, Norwood (Janet) Avis of Cedar Springs, Michigan and several nieces and nephews. Funeral services will be held at the Vicksburg United Methodist Church, Wednesday, March 11. The family will receive friends from 10-11 a.m. at the church, with 11 a.m. services, private burial to follow and luncheon at the church. If desired and in lieu of flowers, please make a donation to the Generous Hands of Vicksburg, generoushands.org or the Vicksburg United Methodist Church. Family is being assisted by McCowen & Secord Family Funeral Homes, Rupert - Durham Chapel, 409 S. Main St., Vicksburg, MI 49097. (269)649-1697. www.mccowensecord.com.
To order memorial trees or send flowers to the family in memory of Ronald Avis, please visit our flower store.