To plant memorial trees or send flowers to the family in memory of Andrew Samson, please visit our flower store.

A candle was lit in memory of Andrew Samson

I met Andrew at KVCC in 1990. We became good friends. I'll always remember the fun times we had, whether it was talking on the phone for hours or staying up and talking in my living room all night. He was a unique guy and I am so glad I knew him. He told me he wanted to go into nursing; I'm glad he made it. Always hoped to run into him again someday, but it wasn't in the cards. Rest in heaven, Andrew.

I met Andrew over 25 years ago on a busy medical ward at the VA. He was a new LPN and I just finished my RN degree. He shortly later left the VA to finish his RN degree and then work briefly in the private sector. When he returned to the VA we had brief inner faces with each other, until the last fives years of his career, when we again work the same unit. Andrew always had a unique perspective and point of view, when he told a story they usually had a surprise twist that I never saw coming. He knew a wide variety of interesting and little-known facts. Andrew often shared about other local industries he was familiar with and/or worked for including Stryker. In these verbal recollections he would casually include the first and last name of an acquaintance or coworker. When he started these stories, I felt a bit taken back, because it seemed he mentioned these characters like I actually knew who they were. But after his vivid renderings about perhaps a supervisors brilliant problem solving, or a coworker dodging work and heading for the bar, I actually felt like I did know them. Andrew, a veteran himself, worked mostly the night tour. It was not unusual for Andrew to be in a veteran room who was having trouble sleeping, quietly swamping military or work experiences. He had a distinctive way of connecting with others. Andrew was a dedicated employee, he was determined to start and IV no mater what the condition of a person veins, He served his country and his VA well. There will never be anyone quite like Andrew. His early departure is most unfortunate.

Andy was not only a good friend but he was like a brother to me. He will always be in my heart and will be deeply missed.

A candle was lit in memory of Andrew Samson

3 files added to the album Hard at work

Friends and Family uploaded 3 to the gallery. 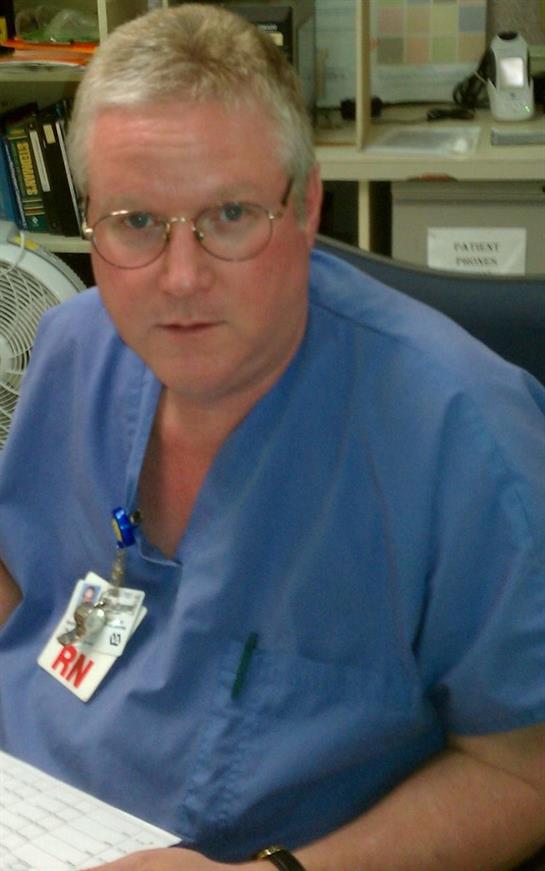 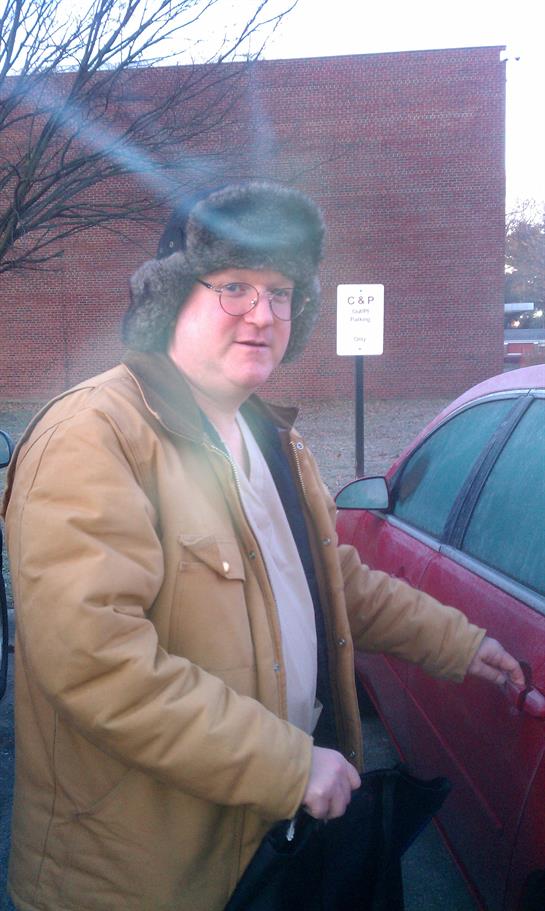 + 1 more
No service information has been added.