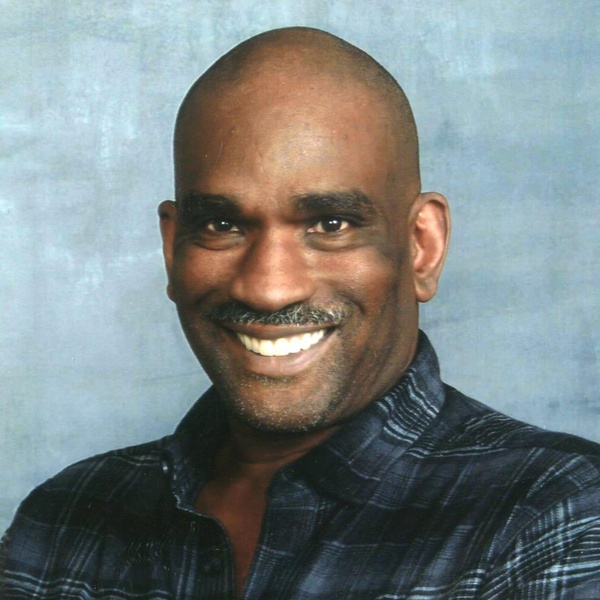 Anthony Beray Graves of Portage, Ml went to be with the Lord on November 20, 2021 at his home with his loving wife Melissa and family. He was born on April 15, 1968 in Grand Rapids, Ml to his parents Curtis Graves Sr. and Clemetine Graves. Fondly known as "Tony" or "TG", he graduated from Creston Senior High School In 1987 where he was an avid athlete participating in track & field and football, coached by his father, Curtis Sr. He was incredibly kind, generous, and loyal. He also served in the United States Army. Tony was passionate about many things like the Creston Polar Bear Nation and had a deep love for photography. Some of his photos are published in works around Kalamazoo, Ml. After facing challenges in life, he surrendered to God and became part of the Kalamazoo Men's Ministry where he found his passion for driving. He would say his biggest accomplishment was getting his Commercial Driver’s License. Tony understood his assignment and would minister to all that he encountered on his journeys. He loved his truck just as much, but not more than, he loved his wife, Melissa. He was able to see every corner of the country, making sure to check in with his family each mile along the way. Tony was a family man most importantly, and was preceded in death by his Grandmother's Lucile Graves, and Betty Jackson, his Uncle Virgil Graves, his Aunt Lorine Graves, and uncle Eugene Graves. He is survived by his loving wife, Melissa Graves, his father Curtis (Ophelia) Graves Sr. and his mother Clemetine Graves, his mother-in-love Priscilla Roberts, Grandparents-in-love Billy & Ruby Roberts, his sisters Katrina Springer, of Grand Rapids, Ml, Charisma (Roger) Tolbert, of Houston, TX, his brother Curtis Graves Jr., of Grand Rapids, Ml, and sisters-in-love Nicole Campbell, of Kalamazoo, Ml, Christine (Paul) Irwin, of Hartford, Ml, brothers-in-love Greg Campbell Jr. and Samuel Campbell, of Benton Harbor, Ml. Also survived by his nieces and nephews; Darrien Love, Shannicia Love, Donquell Graves, Alexis Smith, Kessia Graves, Darius Graves, Alex Irwin, Hayden Johnson, Leah Musgrove along with great nephew and niece, Zayden Graves and Annicia Roddie. Along with a host of aunts, uncles, cousin, and friends. Special thanks to his All Seasons Express family. A visitation will be held on Friday, from 4pm to 7pm, at the Avink Funeral Home & Cremation Society, 5975 Lovers Lane, Portage, MI. A Celebration of Life service will be held on Saturday at 11am at the funeral home. While at www.avinkcremation.com please take time to sign his guestbook and/or share a memory with the family. The Graves family is being cared for by the Avink Funeral Home & Cremation Society, 5975 Lovers Lane, Portage, MI 49002 (269) 344-5600.
To order memorial trees or send flowers to the family in memory of Anthony B. Graves, please visit our flower store.