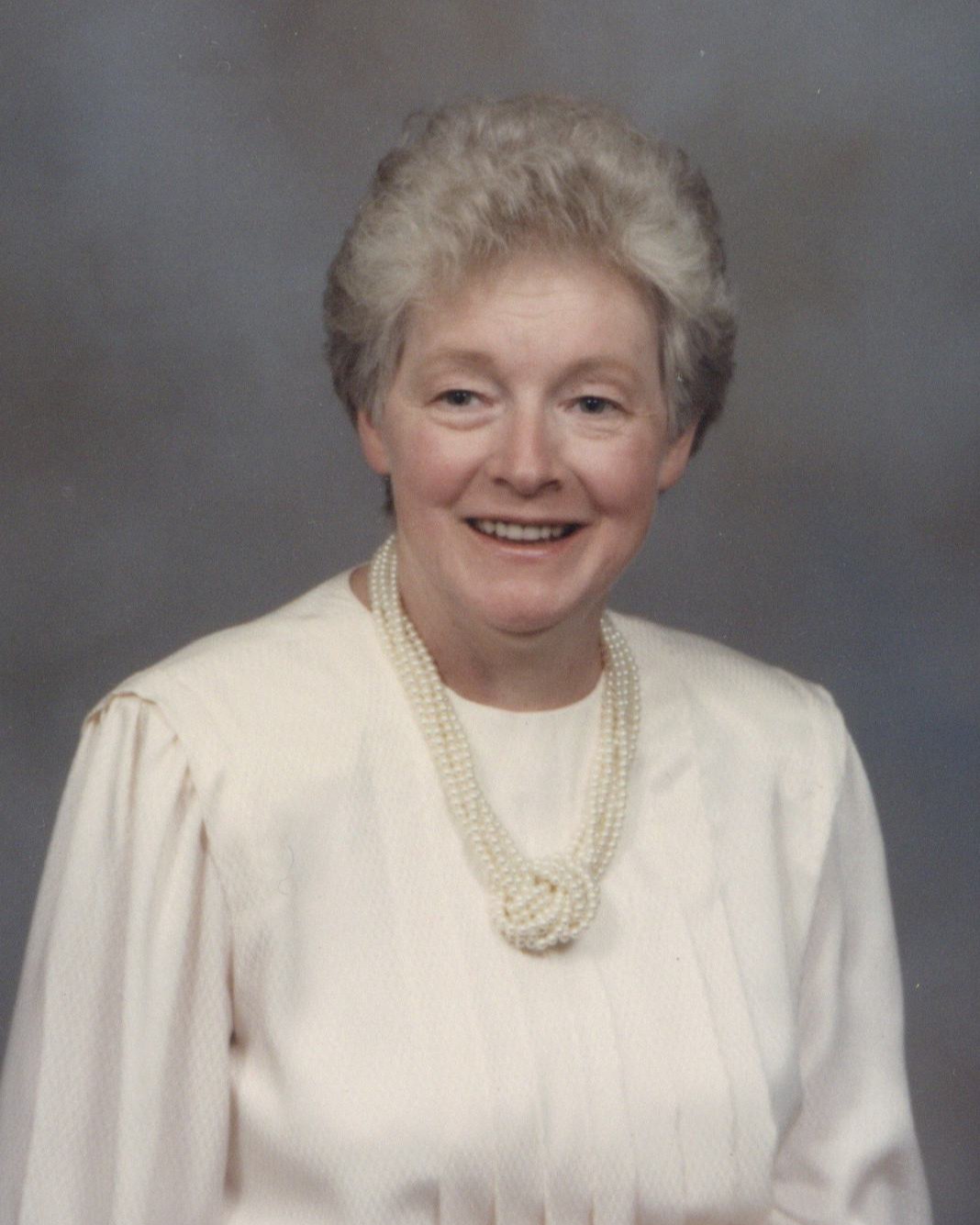 Bonnie Faye Holmes (Berning) most desired to be remembered as a devoted wife, mother, and grandmother.  She left this life for eternity on Sunday, November 13, 2022, at home with her loving husband, Tom, at her side.

Bonnie was born on August 21, 1934, to Harley and Evelyn Berning in Reedsburg, Wisconsin.  Due to the untimely death of her mother at age five, she and her brothers faced many hardships.  In spite of trials and tribulations she was able to forge strong relationships with her remaining family.  She graduated from Reedsburg High School in 1952.  She met the love of her life on a blind date; and they were married on April 11, 1953, in Reedsburg, Wisconsin.

Bonnie followed her husband, Tom, to Camp Polk, Louisiana after he was drafted into the United States Army; and their first child, Diana, was born there.  After the completion of his service, they briefly returned to Wisconsin until Tom found employment at The Upjohn Company, where he was employed until he retired in 1990.  They have lived their lives in the Vicksburg area ever since.  Their second child, Gary, was born in 1958; and their final child, Kenneth, was born in 1962.

They were lifelong members first of the Vicksburg Evangelical United Brethren Church and then the Vicksburg United Methodist church after their merger.  While Bonnie’s intelligence and creativity could have easily led her into the professional workplace, she and Tom decided that she would remain at home to focus on raising their family.  As the children grew, Bonnie’s involvement in the church and community also began to grow.

Bonnie’s love of Christmas inspired numerous unique and original designs, items that celebrated the season.  Of special note were her Santas and crocheted Victorian baby buggies. This led to the formation of a group of artisans who sold their wares at local art fairs and craft shows.   Bonnie used the earnings from those projects to contribute to the restoration of their beloved Victorian farmhouse.

Bonnie was involved in the church as craft director of a music camp and a member of the United Methodist Women and the Decorating Committee, among many other things.  Her creative skills were put to use in the production of beautiful wall hangings and altar cloths which served the congregation for many years. Bonnie and Tom’s closest friendships were developed within the congregation of VUMC.  Bonnie’s interest in history and genealogy manifested itself in her involvement in maintaining the historical records of the church.

Her love of history also reached into the greater Vicksburg community.  Bonnie was a long-time member of the Vicksburg Historical Society and served as its president for seven years from 1992 to 1999.  In particular, Bonnie, along with several other society members, was instrumental in spending countless hours searching, acquiring, accumulating, organizing, and cataloging items of historical interest, much of which was done long before the actual opening of the museum. After the establishment of the museum, she was active in its day-to-day operation.  Bonnie was engaged in every aspect of the development of what is now the Historic Village.  Her projects with the Historical Society also included events such as the Victorian Teas, historical plaque markers, and creating and designing museum displays, to name a few. Bonnie’s efforts were officially recognized by other community organizations on multiple occasions, culminating with her receiving the Vicksburg Rotary’s Mercer D. Munn Award.

Bonnie’s interest in genealogy was inherited from her Aunt Doris Berning and stayed with her until the end of her life.  She published one book, On the Field and By the Campfire, and authored several other compilations:  Evelyn, Military History of the Holmes & Berning Descendants, and The Journals of William A. Ramsay. She was a member of the DAR.

In lieu of flowers, donations may be made to the Vicksburg Depot Museum & Historic Village and/or the Vicksburg United Methodist Women (UMW).

To order memorial trees or send flowers to the family in memory of Bonnie F. Holmes, please visit our flower store.