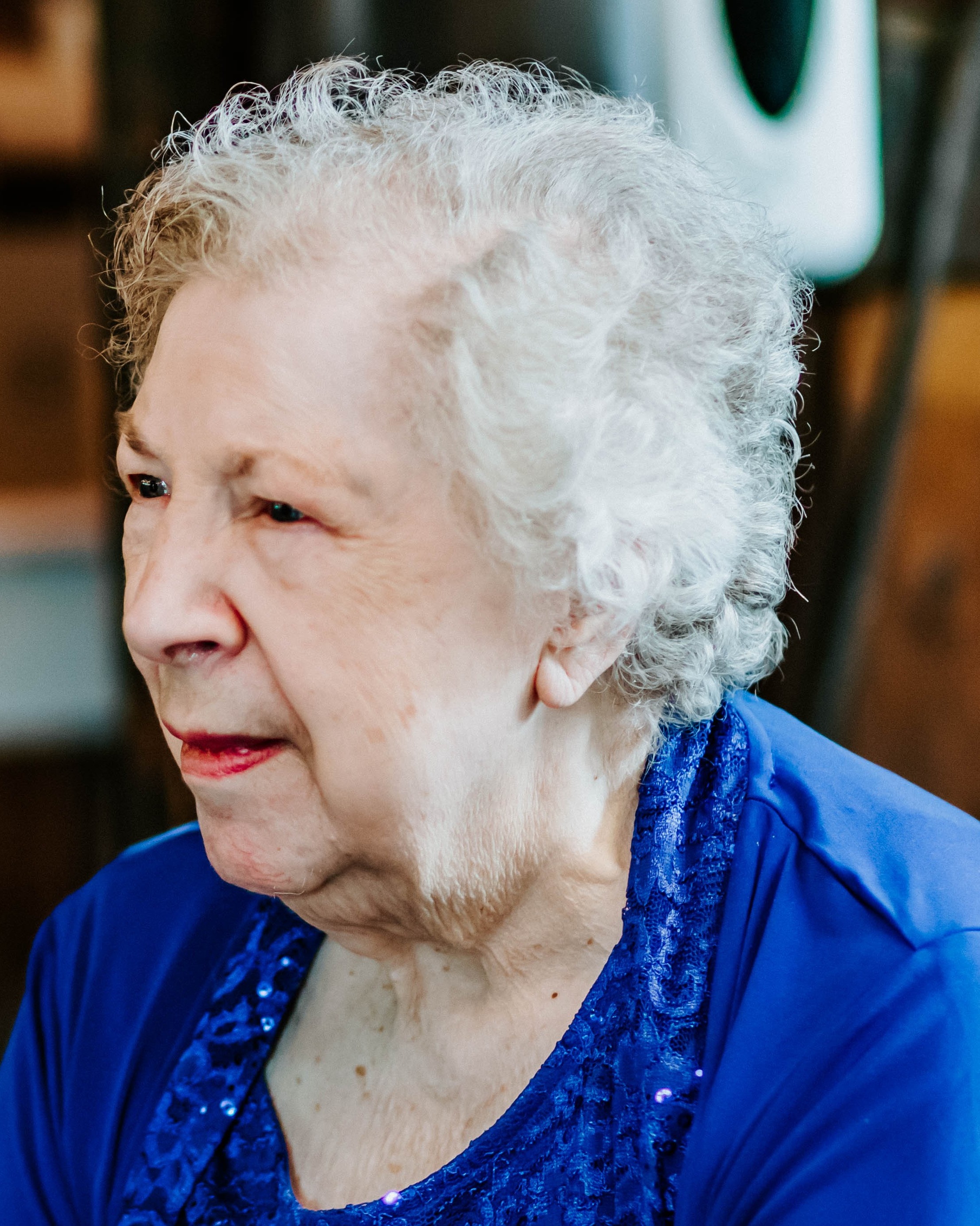 Charlene M. Salisbury, 93, of Cooper Township, passed away Thursday, November 17, 2022, at her daughter’s home. Char was born on Nov. 30, 1928, in Allegan, Michigan, the daughter of Dorr and Lulu (Bronson) Wiley. Her family farmed for many years. Char often said that her least favorite farm task was going to get the cows from the pasture and woods and bringing them back to the barn.

Char loved working and spent many years at Kal-Equip in Otsego, then moving on to Stryker Instruments.  She worked there until the age of 77.  She loved the casino bus trips with her Stryker co-workers. She also loved the up-north casino trips and many other Northern Michigan Trips with her daughter and son-in-law.

Memorial contributions may be directed to The American Parkinson’s Disease Association. While visiting Char’s memory page at www.amsfuneralhomes.com please sign the guest book and leave a memory.