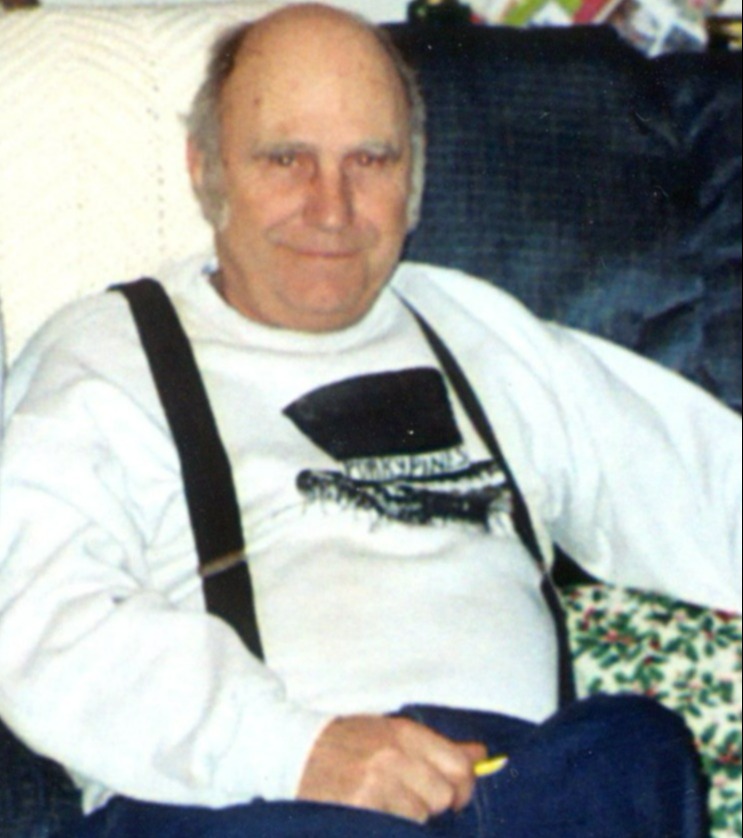 Charles A. Holly, 90, of Martin, passed away Monday, November 21, 2022 at Ascension Borgess Hospital - Allegan. Chuck was born April 11, 1932 in Grand Rapids, the son of David and Lorna (Middaugh) Holly. On February 24, 1953, he married Lois Jean Sibbersen, who preceded him in death in 2007. Charles was a graduate of Plainwell High School and was a veteran of the Korean War. He was employed by Parker Hannifin until his retirement in 1997. After retirement he was a hay farmer and was also famous for his homemade maple syrup.

While visiting Chuck’s webpage at amsfuneralhomes.com please sign the guestbook by lighting a candle, and/or sharing a memory with the family. Memorial contributions may be made in his memory to a charity of choice.

To order memorial trees or send flowers to the family in memory of Charles A. Holly, please visit our flower store.