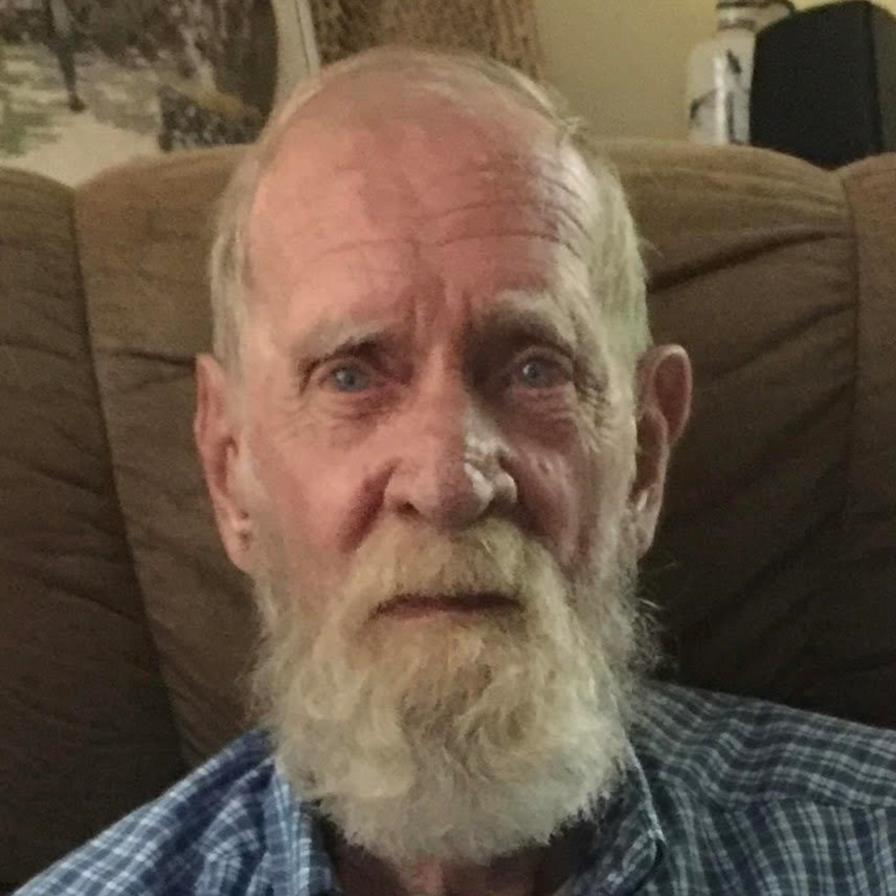 Dale A. Talsma, of Martin passed away on Saturday, August 7, 2021 at the age of 78. Dale was born on August 9, 1942 in Kalamazoo, MI. He was the son of Nicholas and Josie (Hoekstra) Talsma. As a young boy he went through Martin Schools before graduating from Kalamazoo Christian with the Class of 1959. After high school he went to work for Mead as a machine adjuster and was employed there for over 42 years. While at Mead he was also the union steward for a number of years. On October 20, 1961 he married Jean Miller, and together they had three children: Doug, Brian, and Jody. His hobbies involved racing. He loved racing and was someone that helped push the cars out at Kalamazoo Speedway. His family describes him as strong-willed, a man with a quick wit, great sense of humor and a hard worker. Dale is survived by his three children: Doug (Kelly) Talsma, of Martin; Brian (Ginger) Talsma, of IN; Jody (Matt) Barkley, of Kalamazoo; five grandchildren: Allison (Jeremy) Halsted, of Hopkins; Amy Talsma, of Allegan; Christopher Talsma, of Martin; Cole Talsma, of IN; Benjamin Wilcox, of Kalamazoo; four great grandchildren: Adam, Bailee, Tyler, and Evan. He is also survived by his brother: Larry (Deb) Talsma, of Hastings. Dale is preceded in death by his wife: Jean; grandson: Rick Talsma; parents: Nicholas and Josie Talsma, and brother: Denny Talsma. The family will have a memorial gathering on Tuesday from 4 to 7pm at the McCowen & Secord Funeral Home, Marshall-Gren Chapel, 120 South Woodhams, Plainwell. While at www.mccowensecord.com please take time to sign Dale’s guestbook, and/or share a memory with the family. Those who wish may make contributions to Hospice Care of Southwest Michigan. The Talsma family is being cared for by the McCowen & Secord Funeral Home, Marshall-Gren Chapel, 120 South Woodhams, Plainwell, MI 49080 (269) 685-5881.
To order memorial trees or send flowers to the family in memory of Dale Talsma, please visit our flower store.
Send a Sympathy Card