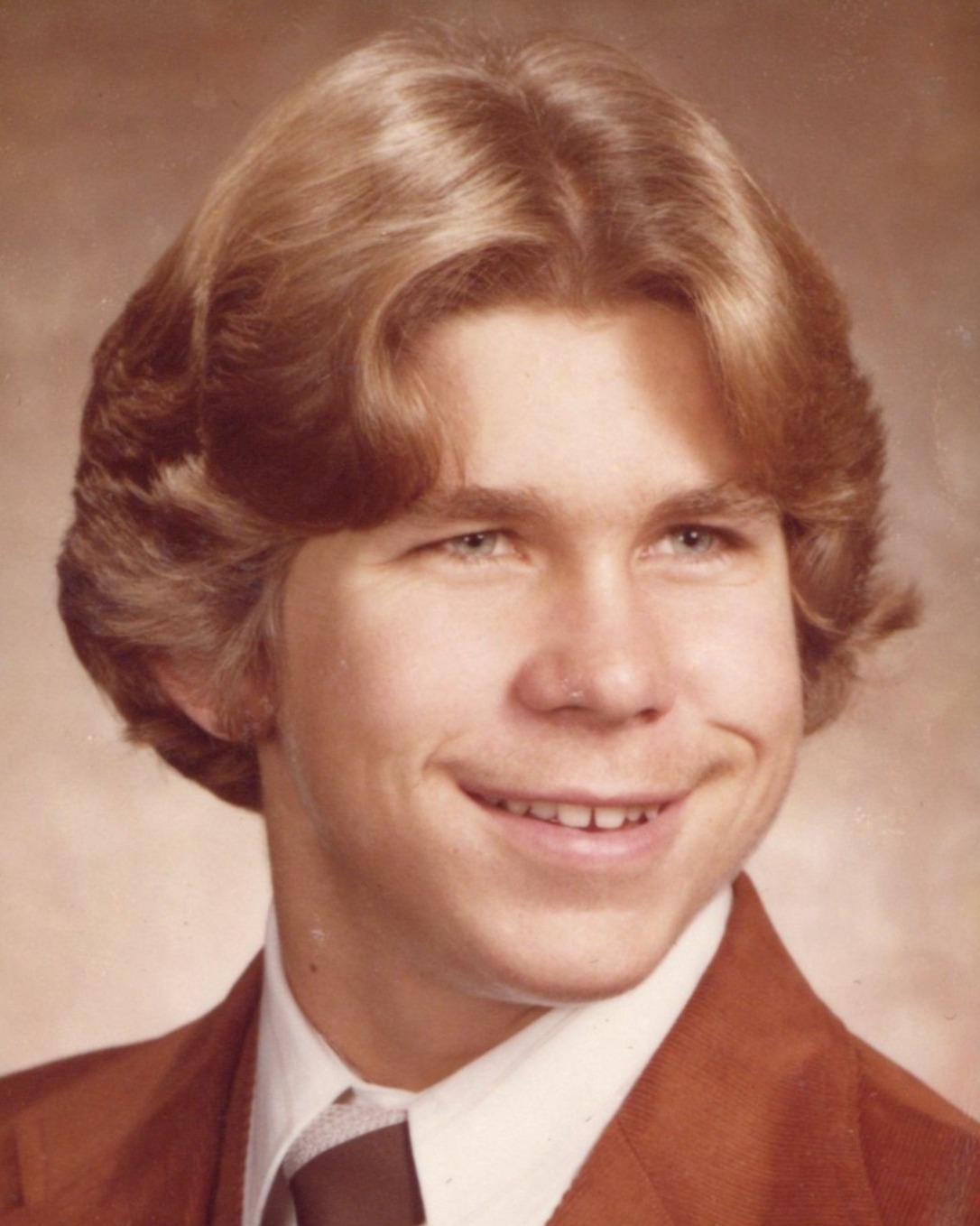 Darin Jay Watkins, 61, of Byron Center, passed away October 16, 2022 at Trinity Health – St. Mary’s Hospital in Grand Rapids. He was born May 29, 1961, in Kalamazoo, the son of David and Della (Hollestelle) Watkins. Darin was a 1979 graduate of Three Rivers High School. He was a truck driver for Spartan Nash for 36 years. Darin enjoyed riding his Harley and rode to Sturgis, SD, many times. He was proud of his t-shirt collection that numbered in the hundreds and represented all the places he visited. He also enjoyed deer hunting and fishing up north.

Darin is survived by his parents, David and Della; aunts and uncles, Dawn and Roger Bower, Wayne and Melody Anguilm; and numerous cousins.

In accordance with the family’s wishes, cremation has taken place and a memorial service will be announced at a later date. Memorial contributions may be directed to Eversight of Michigan. The Watkins family is being cared for by the Avink, McCowen and Secord Funeral Homes, 409 S. Main St., Vicksburg, MI 49097, (269) 649-1697.

To order memorial trees or send flowers to the family in memory of Darin J. Watkins, please visit our flower store.

Send a Sympathy Card
Make a donation to EVERSIGHT in memory of Darin J. Watkins
​