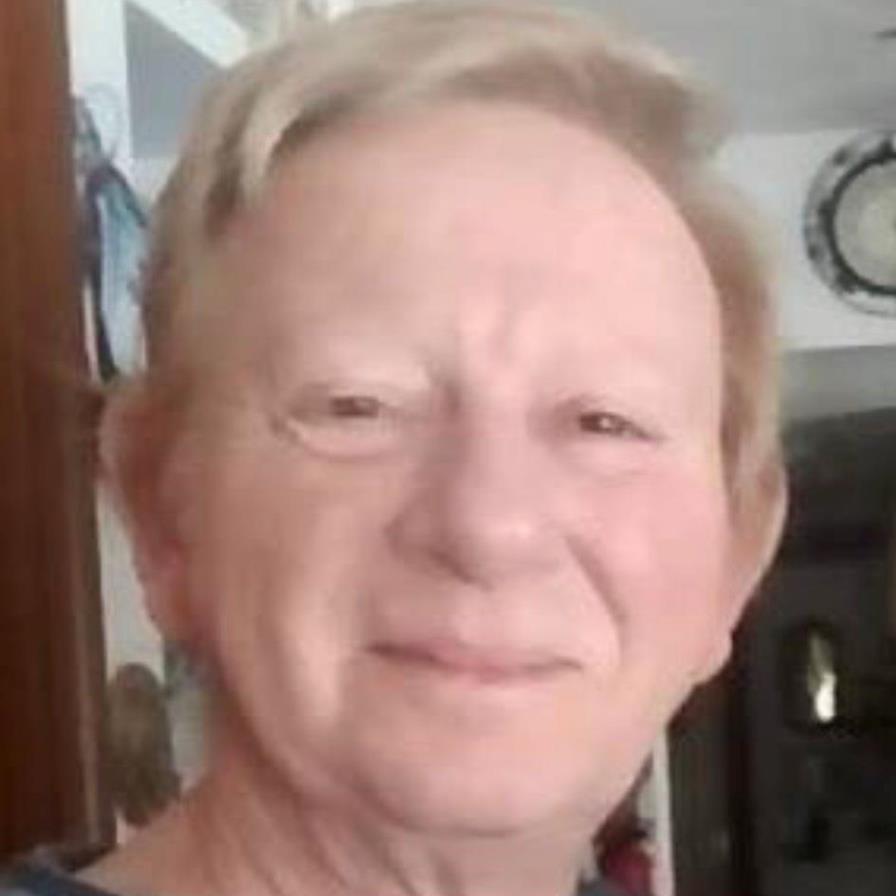 David F. Brown, of Vicksburg passed away on Wednesday, May 5, 2021 at the age of 72. David was born on March 23, 1949 in Vicksburg, MI. He was the son of Robert and Eunice (Smith) Brown. David graduated with the Vicksburg High School Class of 1968. He later married Pauline Felthoff on February 25, 1972 in Schoolcraft. He worked for over 39 years as a die setter for General Motors. In his spare time he enjoyed spending time with his wife and family, as well as deer hunting. He will be remembered by his family as sarcastic, strong-willed, and a bit of a jokester. David is survived by his wife of 52 years, Pauline; three daughters: Peggy (Bruce) Verwey, of Schoolcraft; Patty Lambert, of Kalamazoo; Penny (Ben) Brown, of OK; seven grandchildren: Bradley (Liz) Verwey; Brandon Verwey; Tori Lambert; Tyler Lambert; Tia Lambert; Darius Brown; Darren Brown; and Ian DeLoach; three great grandchildren: Colton, Lawson and Mateo. David is also survived by five siblings: Sharon (Bill) Reigle, of Marcellus; Marsha McMillan, of Schoolcraft; Georgia (Mitch) Winchell, of Marcellus; Rhonda (Craig) Grahams, of White Pigeon; Danny Shutes, of Portage; and numerous nieces, nephews and cousins. There will be a visitation for David on Tuesday from 4 to 7pm at the McCowen & Secord Funeral Home, 409 South Main, Vicksburg, MI. A funeral service will be held on Wednesday at 1pm at the funeral home. Burial will be at Schoolcraft Cemetery. While you are at www.mccowensecord.com please take time to sign David’s guestbook by lighting a candle and/or sharing a memory with the family. Those who wish may make contributions to the American Red Cross.
To order memorial trees or send flowers to the family in memory of David F. Brown, please visit our flower store.
Send a Sympathy Card