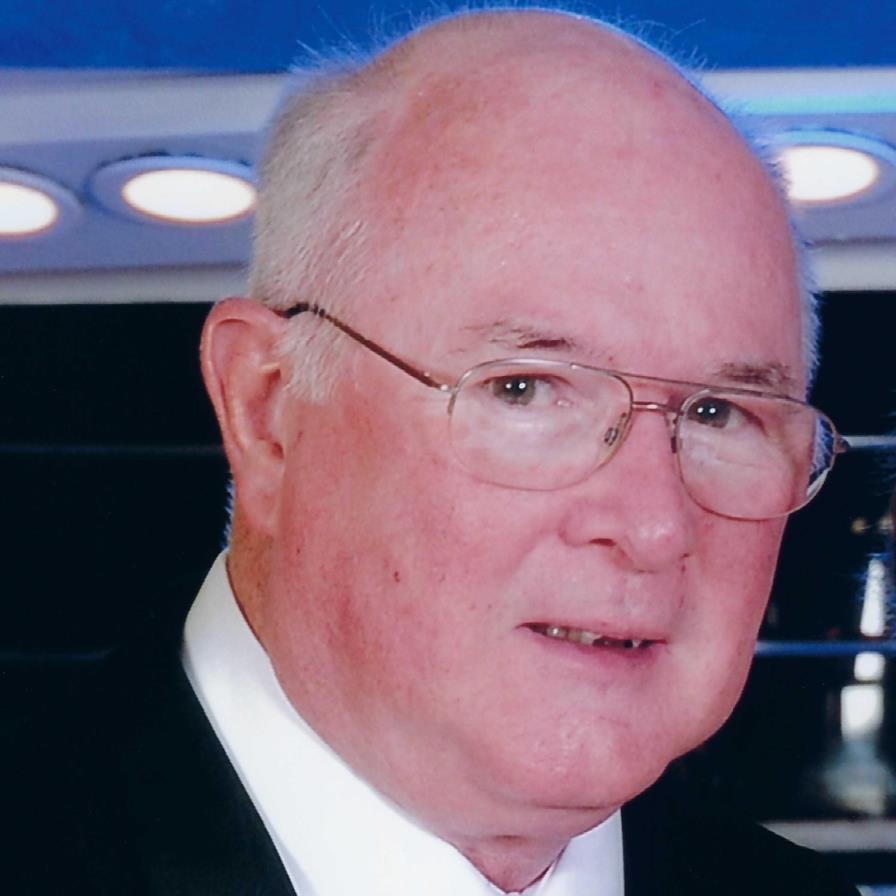 Dave Morris French, age 78, passed away peacefully at Rose Arbor Hospice in Kalamazoo on January 24, 2021 after a brief illness. He was a 1960 graduate from Schoolcraft High school where he played football as a left guard. After graduation, he joined the Navy and had a tour on the USS Constellation. He then met and married Joyce Ann Comstock in 1968, and raised two children in Kalamazoo. He worked for General Motors BOC stamping plant for 27 years, where he earned his electrician apprenticeship and certification. He then worked for Western Michigan University and retired after 10 years. After retiring, he enjoyed going to Bonita Springs, Florida in the winter and returning to Kalamazoo in the spring. Dave was a Mason and heavily involved with the Kalamazoo Corvette Club, where he was a member for over 55 years. Old cars, car shows, road trips, and garage sales were among his favorite pastimes. He is survived by his wife of 52 years Joyce, son David (Kathy) of Saline, MI, daughter Dawn (Paul) Knieriem of Livonia, MI, seven grandchildren, one great grandchild, brother Larry, several nieces and nephews, cousins and many friends. He was proceeded in death by his parents, his brother Ron, and his grandson Andrew Knieriem. A celebration of life will be held on May 15th at 11:00am at Centerpoint Church, followed by a luncheon. In lieu of flowers, the family is requesting donations be made to The American Heart Association or charity of choice. The family is being assisted by Avink Funeral Home & Cremation Society, 129 S. Grand, Schoolcraft, MI 49087. (269)679-5622
To order memorial trees or send flowers to the family in memory of David French, please visit our flower store.
Send a Sympathy Card