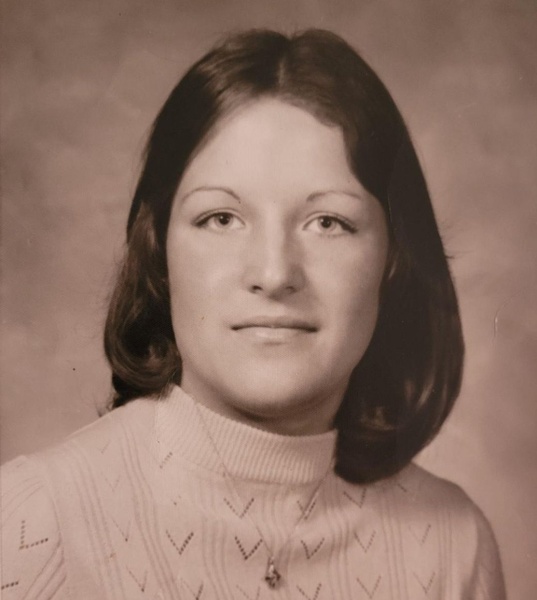 Dawn Arlene Lint of Kalamazoo, MI passed away peacefully in her sleep Friday, June 10, 2022. She was born on September 18, 1957, the daughter of Lyle and Frances Lint.

She graduated from Parchment High School in 1976. Dawn worked at Illinois Envelope until her accident in 1981.

She will be fondly remembered for her love of family, her great sense of humor, and her feisty nature.

Dawn is preceded in her passing by her parents; Frances Lint and Lyle Lint.

She is survived by her four siblings; Danny Lint, Deborah Lint, Denise Lint, and Douglas Lint. As well as many nieces and nephews.

While at www.amsfuneralhomes.com please take time to sign Dawn’s guestbook and/or share a memory with her family.

To order memorial trees or send flowers to the family in memory of Dawn Arlene Lint, please visit our flower store.