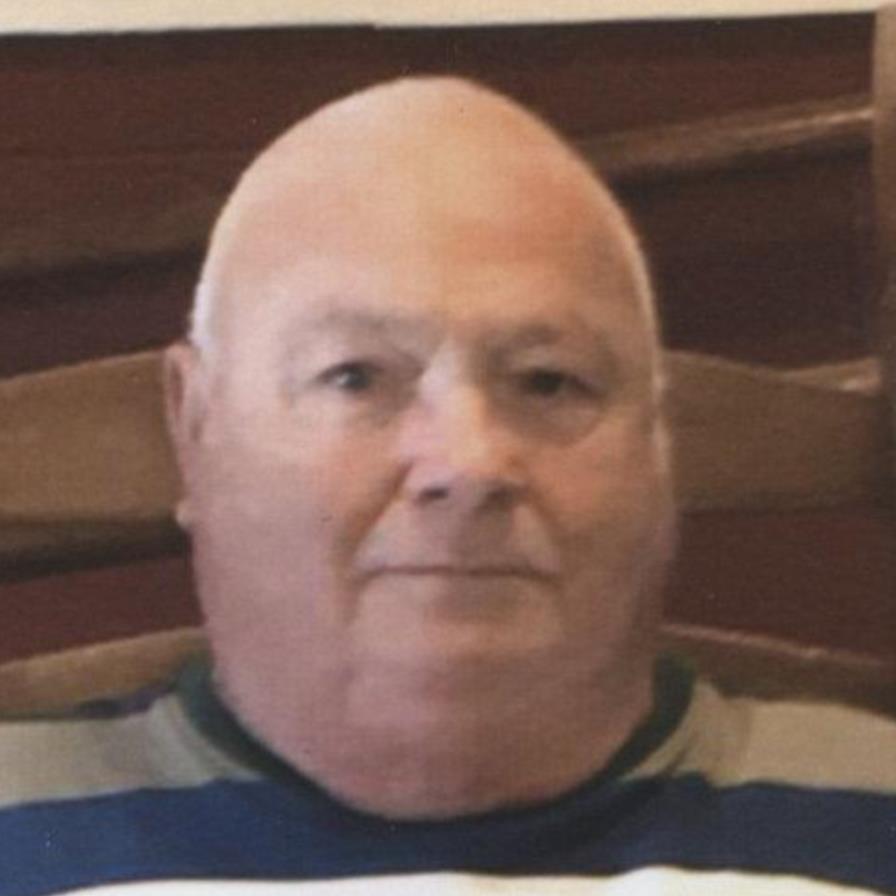 Dean T. Perry, 80, of Vicksburg, passed away on Saturday, March 6, 2021 surrounded by family. He passed away due to complications after a short struggle with ALS. Dean was born to Maynard and Wilma (Lapham) Perry on July 15, 1940 in Dowagiac, MI. The family moved several times but settled in Vicksburg where he graduated in 1959. While in High School, Dean played football. After graduation, he joined the Marines and then the Reserves. He served from 1959 to 1967. While in the reserves he met Carol at a roller-skating rink. They started dating and were married May 18, 1964. His hobbies included car shows, camping, rooting for Notre Dame Football and spending time with his grandchildren. He met monthly with his classmates to reminisce at Main Street Pub. His favorite vacation spot was Disney World in Florida. Dean was very meticulous about his yard and enjoyed his time on his John Deere “his Green” tractor. He loved to take care of his “grand pups”. Dean is survived by his wife of 56 years, Carol (Mays) Perry; children, Todd (Renee) Perry, and Leasa (Gary) Lambert; grandchildren: Ashley Slater, and Chase Perry. He is preceded in death by his parents; son, Andy Perry and sister Darlene Campbell. Dean’s visitation will be Wednesday, March 10, 2021 from 11am to 1pm and service following at 1pm at McCowen & Secord Family Funeral Homes, Rupert – Durham Chapel, 409 S. Main, Vicksburg, MI 49097. (269) 649-1697. While visiting his memory page at www.mccowensecord.com please sign his guest book by lighting a candle or leaving a memory.. Memorial contributions may be made to St. Jude Children's Hospital.
To order memorial trees or send flowers to the family in memory of Dean T. Perry, please visit our flower store.
Send a Sympathy Card