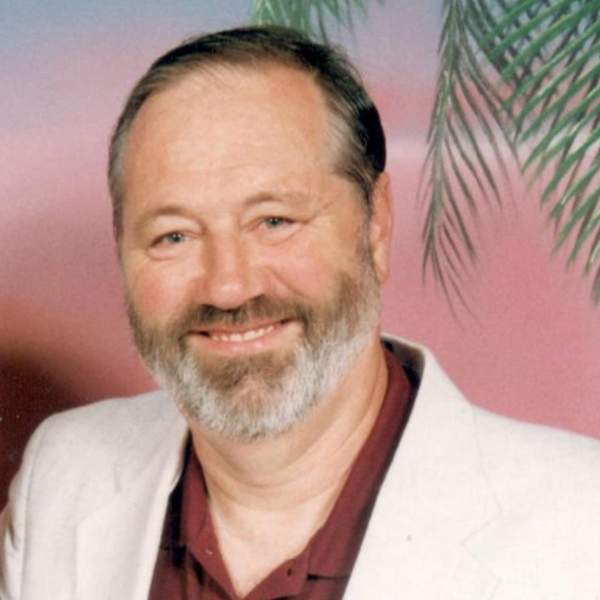 Dennis Michael Berghuis, Sr., a Vietnam War veteran, passed away peacefully at the age of 76 on Thursday October 7, 2021. Dennis was born in Kalamazoo, Michigan on February 4, 1945, the son of the late Raymond and Mary Jane Berghuis. Dennis graduated from Kalamazoo Central High School in 1965. After graduation, he enlisted in the U.S. Navy as a SEABEE, earning the Fleet Marine Force Combat Operations Insignia. After the war, Dennis returned home and married Mary Anne (Mortimer) on June 22, 1974. In 1975, Dennis and Mary Anne purchased their life-long home in Portage, raising 4 children. He attended Kalamazoo Valley Community College and had careers as an automobile mechanic, mold maker, before retiring as a tool & die repair specialist. Outside of his hobbies of golf, bowling, camping, and his aspirations to become a professional singer in the Karaoke industry, Dennis was the ultimate handyman and could build or fix just about anything from a total car engine rebuild to constructing a garage to successfully solving the Rubik’s Cube. He was also gifted in technology and in the very early 80s, built a computer well before a computer was a household name. Dennis is survived by his wife of 47 years; Mary Anne, his sister Linda Castle-Nufer, his sons Jason and Dennis Berghuis, Jr., stepchildren Julie (Doug) Cummings and David Eichaker, grandchildren Dakota Berghuis, Ashley Berghuis, Alexis Wellman (Cummings), Caitlin (Connor) Hughes, Tyler Cummings, Grace Cummings, Kayla Eichaker, Ashtin Eichaker, and great grandson Paxton Hughes, and several nieces and a nephew. He is preceded in death by his sister Karen Gordon and brother Larry Berghuis. His family has organized a memorial service to honor Dennis’ life and military service at Fort Custer National Cemetery in Battle Creek, Michigan on November 3, 2021 at 2:45pm.
To order memorial trees or send flowers to the family in memory of Dennis Michael Berghuis, please visit our flower store.