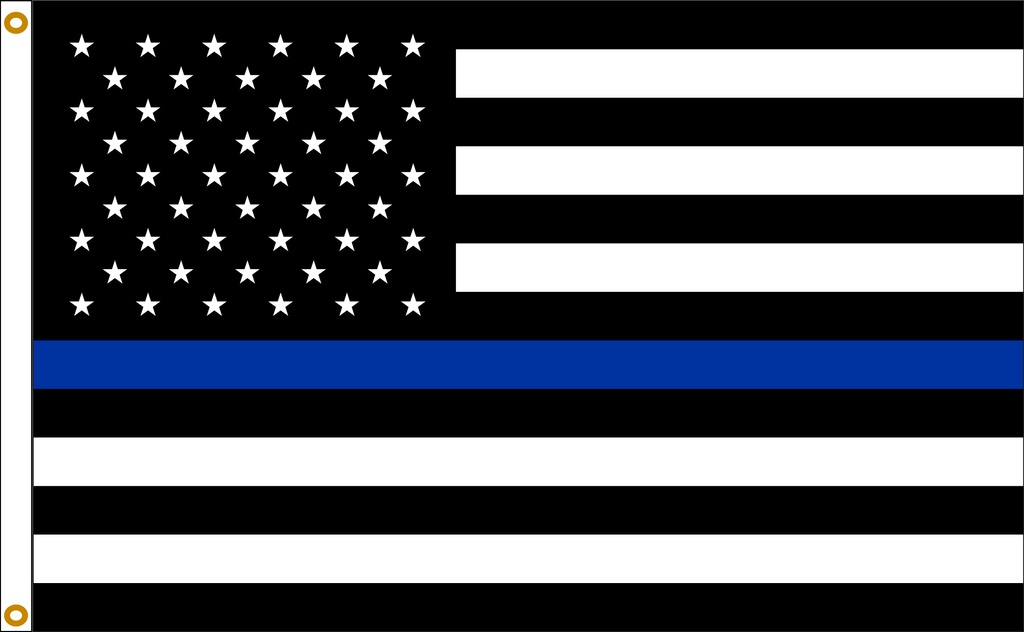 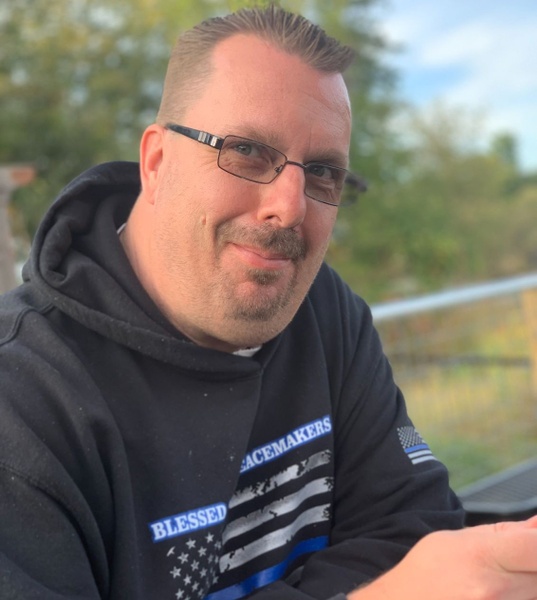 When reflecting on the life of Derek Guthrie, it is easy to see his unwavering strength and his unconditional love for his family. He was a serving member of his community, and he was always willing to help those around him in ways both great and small. Derek’s resilience and endurance were truly a testament to his inner strength and endless amounts of courage. He was a shining example of kindness and love, and he was extremely generous with his time and efforts. Deeply loved, Derek will be dearly missed.
The 1970s were an exciting time in American history. The space program continued to grow as we had just put the first man on the moon in 1969. Americans listened to 8-track tapes from Olivia Newton John and John Travolta while shows like The Brady Bunch and The Partridge Family entertained us in our homes. It was during this same time that Reubin and Linda (Nash) Guthrie were eagerly anticipating the birth of their new baby as we welcomed in the year 1975. Their wait was over when the baby boy they named Derek made his arrival in Kalamazoo, Michigan, on January 28th.
Growing up, Derek was a typical young man of his generation in many ways. He was raised in the family home alongside his younger sisters, Melissa and Jessi. Derek’s mother was a caretaker, and both she and his father worked hard to support their family. As a student, Derek attended local schools and worked his way through his education. He attended Three Rivers High School, where he also played football, and graduated in 1994, ready to move on to bigger and better things.
Following his high school graduation, Derek struggled with finding a passion. He wanted to help his community and serve others. Derek realized that his calling was to become a police officer. He attended Glen Oaks Community College before going to the police academy at Kalamazoo Valley Community College. He then went on to work for the St. Joseph County Reserve for four years, followed by two years spent at the Centerville Police Department. Derek later transferred to Vicksburg in 2016 and began working full time in 2017. He served as a patrol officer and ran the reserve unit for Vicksburg, and he was also a school resource officer for Vicksburg Schools.
New and exciting changes were on the horizon for Derek when he met the love of his life. Her name was Angie, and the two instantly felt the spark of connection when they met. Over time, their relationship continued to blossom and grow. With a desire to spend the rest of their lives together, Derek and Angie were married in the presence of family and friends on January 12, 2001. Their family grew to include two children, Summer and Bryce, in addition to Derek’s daughter from a previous relationship, Kasmin. Derek was overjoyed to become a father, and he strove to support his family and raise his children into strong, hardworking individuals.
Never one to sit still for long, Derek pursued several hobbies in his free time. He was a homebody and enjoyed spending time with his family and friends. Derek was an avid fan of the Detroit Lions and Tigers, and he loved tuning into the games. Chapel Hill, Tennessee, was one of his favorite places to visit. Many of Derek’s fondest memories were created with his loved ones. He was not known for his cooking skills, although Derek was an adventurous spirit who was never afraid to try new things.
All who knew Derek can certainly agree that his vibrant personality and serving heart allowed him to touch the lives of countless others. He was loyal to those he loved, and he was known to be a very genuine and kind person. Derek led a private life, but he was very outgoing and friendly once you knew him. He had a sharp sense of humor, and he enjoyed making others smile and brightening their day. According to the Village of Vicksburg Police Chief Scott Sanderson, Derek would do anything that was asked of him, and he was always reliable and dependable.
As his family and friends can attest, Derek Guthrie truly understood the secret to a life well lived. He treasured his family above all else, and he was willing to go above and beyond to serve others. Derek was a constant source of strength, even in the most difficult of times. He was devoted to his loved ones, and he considered himself blessed to be surrounded by friends and family. Though he will be deeply missed, Derek leaves behind a priceless legacy that his loved ones will proudly carry on in his footsteps.
Derek J. Guthrie, of Vicksburg passed away on Tuesday, December 21, 2021 at the age of 46. Derek is survived by his wife of 20 years, Angie; three children: Kasmin Guthrie; Summer Guthrie; and Bryce Guthrie. He is also survived by his mother, Linda Guthrie, of Constantine; two siblings: Melissa (Joseph) Long, of Constantine; Jessi McCarroll, of CA; mother-in-law; brothers and sisters-in-law: Peter and Karen Asakevich, of Kalamazoo; Patrick (Rachel) Asakevich, of Watervliet; Christopher Rousch, Battle Creek; aunt and uncle: Steven Nash, of Constantine and Mary Nash, of Vicksburg; several nieces and nephews. Preceded in death by his daughter, Pyper Elizabeth in 2002; father: Reubin and his grandparents: Otto and Pauline Nash.
A visitation will be held for Derek on Sunday, Dec 26th from 3 to 5pm at the Three Rivers Church of the Nazarene, 1221 Coon Hollow Road. A funeral service will be held on Monday at 11am at the same location. Burial with a police procession will follow at the Riverside Cemetery in Three Rivers.
While at www.amsfuneralhomes.com please take time to sign Derek’s guestbook and/or share a memory with the family. Those who wish may make contributions in Derek Guthrie’s memory to the Village of Vicksburg Shop with a Cop.

To order memorial trees or send flowers to the family in memory of Derek Justin Guthrie, please visit our flower store.