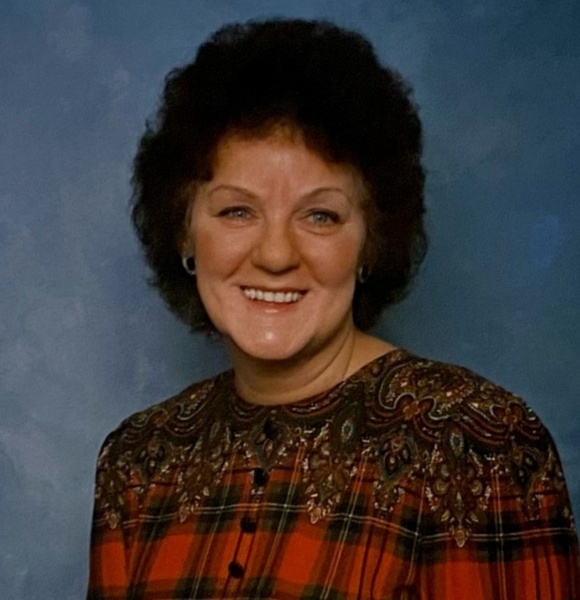 She grew up in Mendon, MI on a farm owned by her parents, and from a very young age she learned the value of hard work. She attended Mendon High School where she was very active in cheerleading and other various clubs. She graduated in 1954 and moved to El Paso, TX, while she lived there she had the pleasure of meeting Elvis Presley. Returning to the Schoolcraft area in 1956 she welcomed her first daughter: Jody Maher. In 1961 she welcomed her second daughter: Debra (Maher) Peterson. She raised her girls and once they were old enough to attend school she began working at Upjohn Pharmaceuticals working as a quality control inspector specializing in penicillin. After twenty-five years she retired. In 1974 she met the love of her life: James Lash, after being introduced to by one of his cousins that worked with her. On November 26, 1976, the two were united in marriage at the West Mendon Church. Dee and Jim were passionate about traveling the country on their motorcycle with the Gold Wing Road Riders Association and in later years with their family. More than anything she loved being a grandmother and great grandmother, she was always their biggest supporter attending band concerts, dance recitals, and sporting events. Dolores enjoyed knitting hats and blankets for friends and family. One year she knitted over 200 hats to be donated and sent overseas to families in need. She was an active member of Faith Fellowship Church and enjoyed: decorating, teaching, gardening, serving the Lord and those around her. Throughout her life Dolores displayed resilience and strength in all that she did, everyone she met was impacted by her kindness and she never met a person she could not call a friend. She was the foundation that held her family together and her impact will always be felt by those she left behind.

Dolores is preceded in her passing by her parents and brothers: Ronnie, Donnie, and Dan.

In accordance with the family’s wishes cremation has taken place and a celebration of her life will be held at Faith Fellowship Church, 44 VW Avenue West, Schoolcraft, MI 49087 on Saturday, October 8, 2022, at 11:00 a.m. with Pastor Brian Lutz officiating. She will be laid to rest at Vicksburg Cemetery on a later date during a private committal service.

Memorials made in Dolores’ memory may be directed to Faith Fellowship Church’s Missionary Ministry. Envelopes are available at the church.

While at www.amsfuneralhomes.com please take time to sign Dolores’ guestbook and/or share a memory with her family.

To order memorial trees or send flowers to the family in memory of Dolores Joan Lash, please visit our flower store.