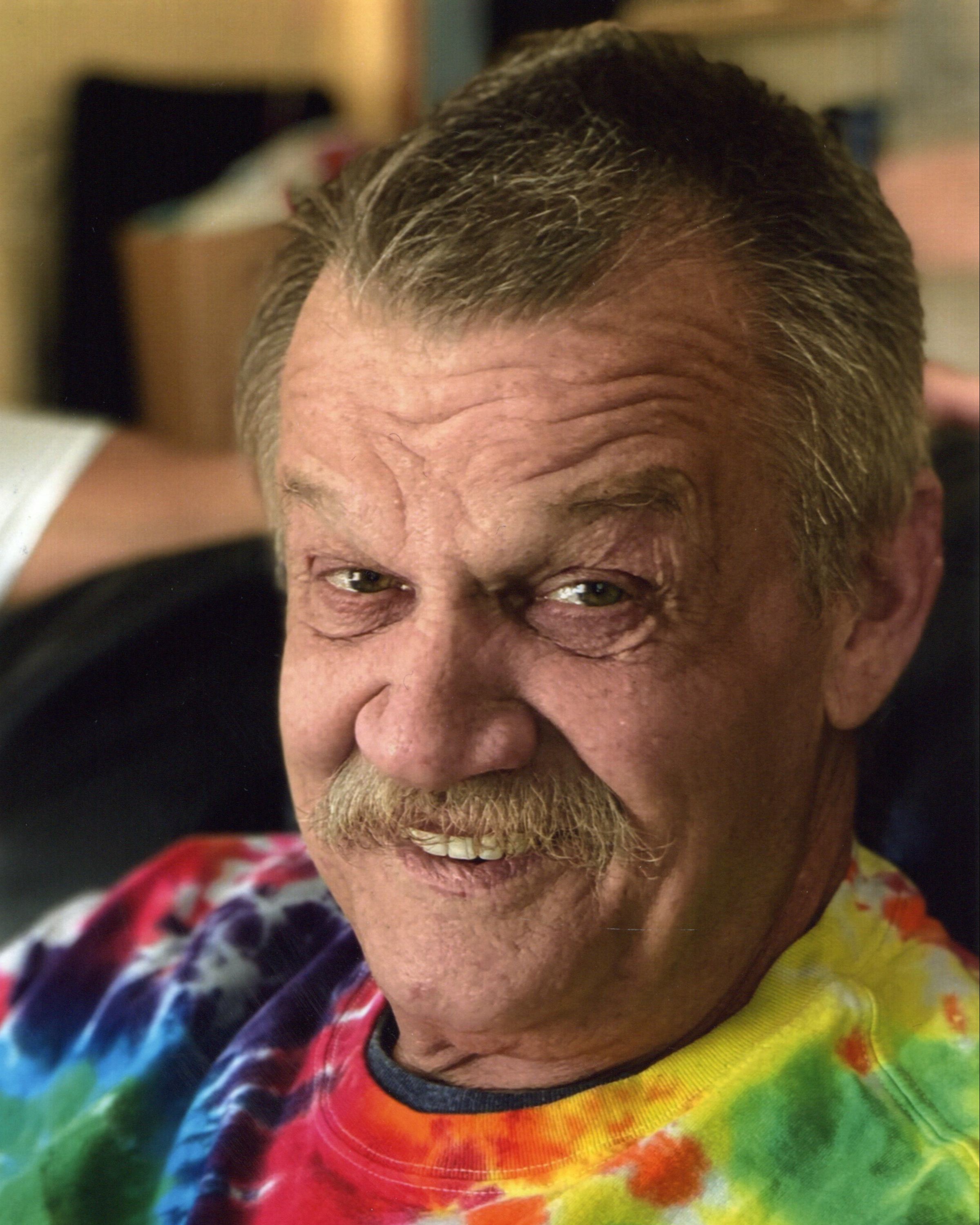 He worked for many years at  his family’s business Central Elevator Company until his retirement. He loved the outdoors and enjoyed many outdoor activities including hunting, fishing, and riding motorcycles. He enjoyed watching football, especially Notre Dame. He valued spending time with his family and friends. Dominick’s family and friends could write a book containing nothing but stories regarding Dominick.

He was preceded in death by his son: Tyler, his father: Ronald Lindsley and his wife: Lori Lindsley.

Dominick’s family would like to give a  special thank you to Brian Root for being such a caring friend and companion for the last two years of Dominick’s life.

Memorials made in Dominick’s memory may be directed to the Vicksburg Community Center or the Centrica Care Hospice. Envelopes are available at the funeral home.

In accordance with Dominick’s wishes public services will take place at Avink, McCowen & Secord Funeral Home, 409 South Main Street, Vicksburg, MI 49097 with a time for visiting on Friday, January 27, 2023, from 4:00 p.m. until 7:00 p.m. A funeral service will be held the following day Saturday, January 28, 2023, at 11:00 a.m. with Rev. James Dyke officiating. Dominick will be laid to rest with his son Tyler at Dutton Cemetery following the service.

While at www.amsfuneralhomes.com please take time to sign Dominick’s guestbook and/or share a memory with his family.

To order memorial trees or send flowers to the family in memory of Dominick Paul Lindsley, please visit our flower store.