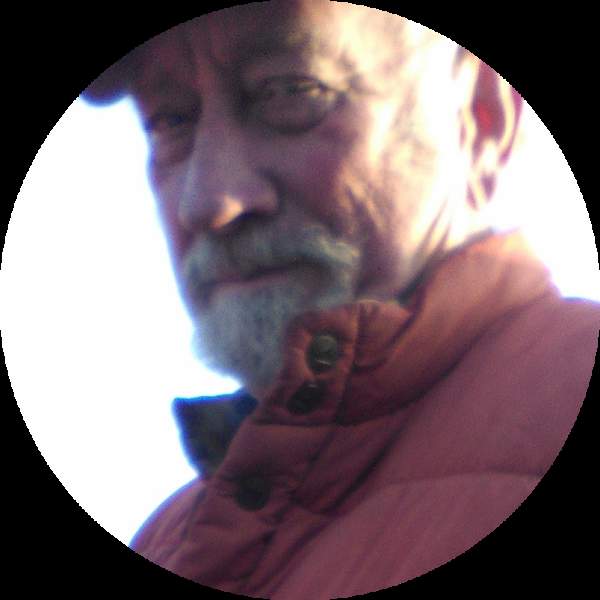 It’s with a heavy heart, that I have to inform you we suddenly lost the most amazing man, brother, father, grandfather, and great grandfather this world has known.

Don was a lifelong farmer, as well as baker, truck driver, restaurant owner, horse racer, and drag racer. He was also the one true old time animal whisperer, He loved to fish, spend time with his animals and family on our family farm.

For the one’s of us that were blessed enough to have met him. We are better people now because we met him.

He taught us all so much about life and the old ways. Like back in the day, you didn’t need a contract all you had was your handshake and your word. Because if you couldn’t back up your word or your handshake you were no man at all.

Memorial service will be held at a later date.

While at www.amsfuneralhomes.com please take time to sign his guestbook and/or share a memory with the family.

To order memorial trees or send flowers to the family in memory of Donald James Cannon, please visit our flower store.