Doris Rae (Long) Metzger passed away peacefully in the comfort of her home with family near on Thursday, August 19, 2021, at the age of 83. Doris’ story began on November 7, 1937. She was the fifth child born to Ferrell and Mattie Gladys (Hembree) Long in Morgan County, Alabama. She dropped out of school around the 9th grade so she could work in the cotton fields and help take care of her new niece, Diane. Around the time she was 18 she came up to Michigan to live with her sister Nell. She was working at the Shakespeare Company in downtown Kalamazoo when a coworker set her up with a friend he knew would be perfect for her, his name was Rex Metzger. she agreed to go out with Rex under one condition: they had to go someplace with a TV, so she could watch the Sonny James special! As it turns out they found something so much more special. The two quickly began dating, fell in love, and were married on October 7, 1957. Doris was an amazing wife and soon became a wonderful mother to Donna and Debra. While the girls were growing up Doris was the bread winner of the family, working hard at Eckrich for years before retiring. In their free time they enjoyed camping in Grand Haven and Holland. Many times making the long trips down to visit family in Alabama. In Doris' later years in life she was thrilled to be a grandma. She had a very large part in taking care of her granddaughter, Lesa, who she considered more of a daughter than a granddaughter. She loved ceramics, making porcelain dolls and shopping especially for jewelry. Doris and Rex enjoyed traveling but the majority of their trips were to Las Vegas where you could find Doris sitting at the same slot machine for hours. She eventually went back to school as an adult where she earned her diploma from Parchment. When Rex passed away in 2008, the pain was too much to bear and Doris moved back "home" to Alabama. After five years of living there, the distance was too much for her to handle being away from her great grandchildren. Doris moved to the Portage area, buying a house purely based on location to be as close as possible to those dearly loved great grandchildren. Living with only one house in between. In 2018, Doris' health started to decline. She suffered a grandmal seizure and the decline continued from there. Dementia messed with her mind, a terrible disease, and her kidneys started to fail. In June, Hospice of Southwest Michigan came in to help Debra and Lesa. Making sure she was home and as comfortable as possible. They were an amazing blessing to have and be there for her in final months. Doris is survived by her two daughters Donna (Randy) Cool and Debra Metzger; grandchildren Lesa (Michael) Warr, Bradley VanMaaren and Anthony VanMaaren; great grandchildren Alexis Warr, Malayna Nazarians, Cayden Nazarians, Emma Warr, Michael Elias Warr, Jackie (Zach) Alkhamis and Greg Whiteaker; great great grandson Rylan Whiteaker; one brother Danny Long; seven sisters, Hilda Smith, Telette Doss, Martha Griffin, Patsy Long, Wanda Helms, Brenda Long and Rhonda Penney as well as many nieces and nephews. She is proceeded in death by her beloved husband Rex Metzger; parents Ferrell and Mattie Gladys Long; brothers Calvin Long and Harold Long; sisters Linda Edge and Nell Missias. Cremation will take place and a private graveside service will be held at West Cooper by Rev. Jim Dyke. In lieu of flowers consider making a donation in Doris Metzger's name to Hospice Care of Southwest Michigan. While visiting Doris’ tribute page please take a moment to light a candle or share a memory with the family. The Metzger family is being assisted by Avink Funeral Home and Cremation Society, 5975 Lovers Ln., Portage, MI 49002. www.avinkcremation.com. (269)344-5600.

To plant memorial trees or send flowers to the family in memory of Doris Metzger, please visit our flower store.

A candle was lit in memory of Doris Metzger

A candle was lit in memory of Doris Metzger

I moved back last year 6/12/20 I got to reunite with Doris. Our bond became strong, we had much laughter and reminiscing. I have really enjoyed this past year! Doris will be missed by me and everyone who truly got to know here. Ralph M Gates

Friends and Family uploaded 16 to the gallery. 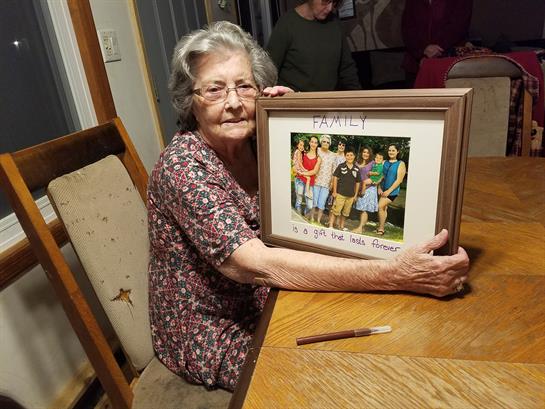 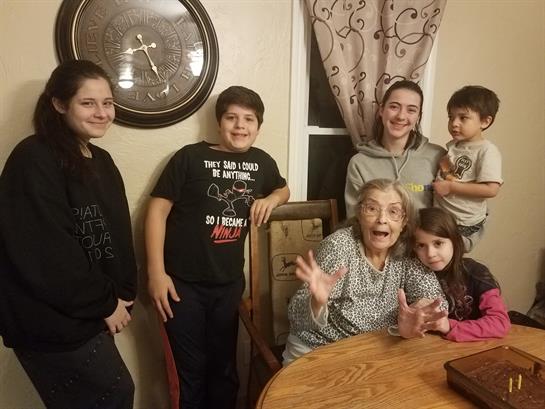 + 14 more
No service information has been added.