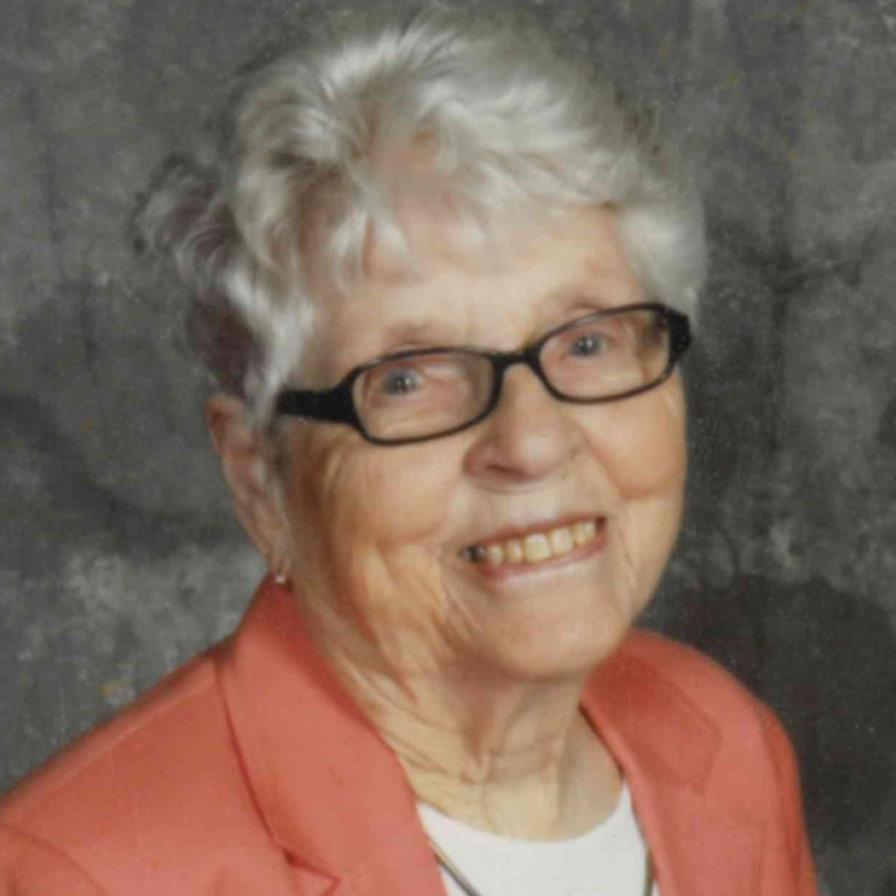 Ester J. Schaafsma Age 97 Martin, MI Esther J. Schaafsma, age 97, passed to her eternal home on Wednesday, June 16, 2021 with family by her side at Kairos Dwelling in Kalamazoo, MI. Esther was born on November 3, 1923, in Monterey Township, MI, the seventh of nine children born to Garrit and Abbie (nee Koster) Lynema. On May 2, 1946, Esther married Lewis G. Schaafsma they shared fifty-three years together until his passing in 1999. In 1944, at the age of twenty-one, she joined the membership of the Martin Reformed Church and was active in the church for the remainder of her life. Esther worked in several positions in the food service industry during her life, spending the last seventeen years at the Martin Public Schools and retired in 1985. She is preceded in her passing by her parents, husband, seven of her siblings and their spouses, and several nieces and nephews. Left to cherish Esther’s loving memory is her son: Greg Schaafsma; granddaughters: Amanda (Travis) Tilley and Rebecca (Cole) Jones; great granddaughters: Alivia and Bailey Tilley; sister: Betty (Lynema) Earle; brother-in-law: Ted Schaafsma; many nieces and nephews; a host of friends including: Tammy Maurer and Char DeMoore, who made sure that Esther and her home always looked great; and the teams from Hospice of Southwest Michigan and Kairos Dwelling that gave her great care at the end. In accordance with Esther’s wishes public services with take place at Martin Reformed Church, 1073 W Allegan St, Martin, MI 49070 with visitation on Friday, June 25, 2021, from 4:00 p.m. until 7:00 p.m. and a funeral service on Tuesday, June 29, 2021, with an hour of visiting starting at 10:00 a.m. until the time of service at 11:00 a.m. with Pastor Mark Heijerman officiating. Esther will be laid to rest at East Martin Cemetery immediately following the service. In lieu of flowers memorial contributions may be directed to the Martin Reformed Church Building Fund or Kairos Dwelling of Kalamazoo, MI. While visiting Esther’s tribute page please take a moment to light a candle or share a memory with the family. The Schaafsma family is being assisted by McCowen & Secord Family Funeral Homes Marshall-Gren Chapel, 120 S. Woodhams Street, Plainwell, MI 49080. 269-685-5881.
To order memorial trees or send flowers to the family in memory of Esther Josephine Schaafsma, please visit our flower store.