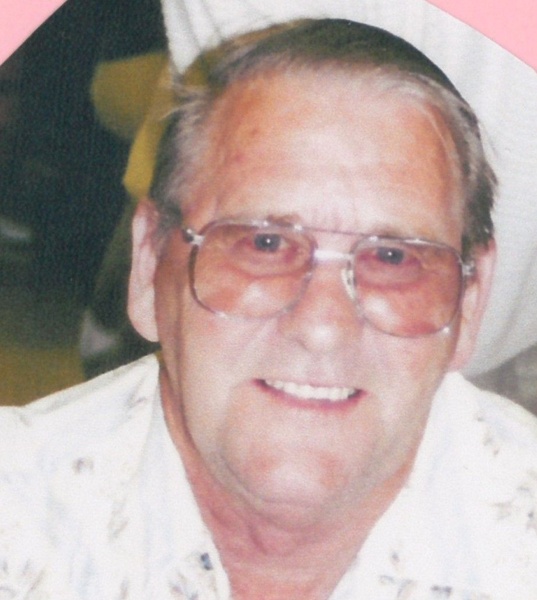 Fritz loved the challenge of putting a puzzle together.  He had a large collection of puzzles.  Fritz also loved to go fishing, camping, and work in the yard.  He worked at Simpson's Paper Mill in Vicksburg, MI and other shops in the area.

He is preceded in his passing by his parents; siblings: Olga Crossman and Charlie Bruystens;

In accordance with Fritz’s wishes cremation has taken place.

While at www.amsfuneralhomes.com please take time to sign Francis's guestbook and/or share a memory with his family.

To order memorial trees or send flowers to the family in memory of Francis Bruystens, please visit our flower store.