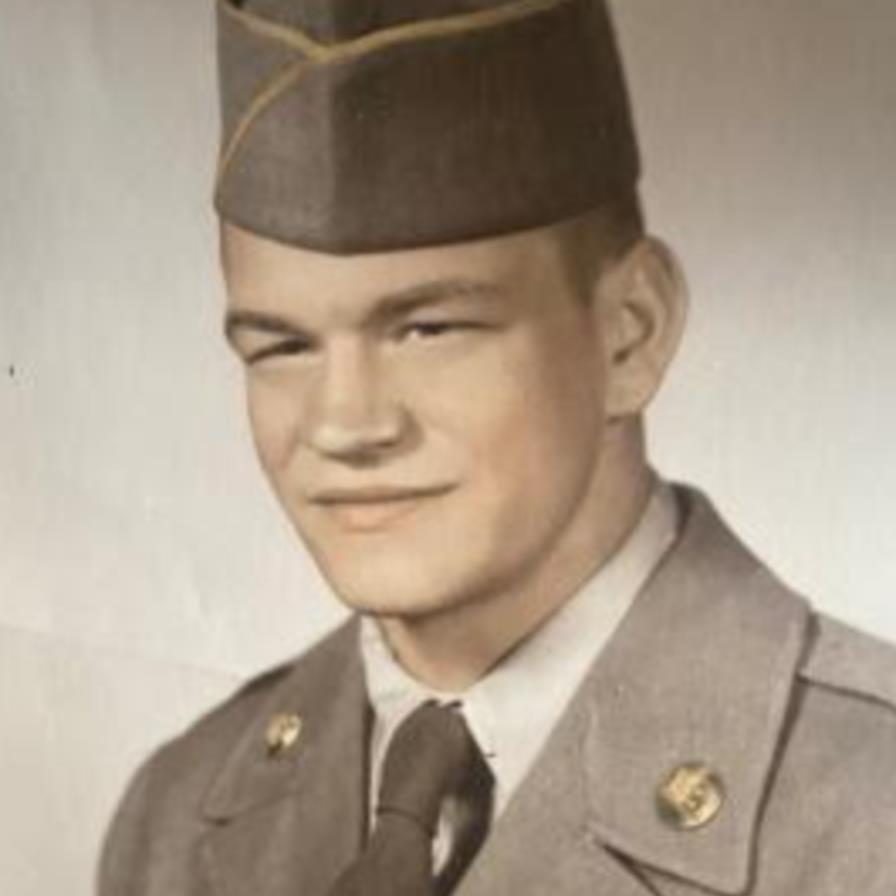 Glen McGuire, Jr. died April 22, 2021, in Las Vegas, Nevada of natural causes. He was 85 years old. He was born November 8, 1935 in Kalamazoo, Michigan, the son of Glen, Sr. and Mary McGuire. He attended Comstock Schools in Comstock, Michigan. After his schooling he entered the US Army and was stationed in Hawaii at Schofield Barracks from 1954-1957, where he was a sergeant, earning the National Defense Service Medal and the Good Conduct Medal. In 1957 he married June Lillian Ward and they moved to Portage, Michigan. In 1971 they moved to Vicksburg, Michigan where they resided until 2021. Glen was employed by the Kalamazoo Paper Company and then General Motors in Comstock, Michigan, where he worked for 25 years before retiring in 1992. Glen’s greatest joys included camping with his family and then, upon retirement, exploring America with family and friends in his motor home. In addition, he loved to watch his grandchildren compete in high school, travel and college sports. He was a fixture at Vicksburg High School athletic events for decades supporting the local teams and enjoying the competition. Everyone remembers him for his humor and his laugh, which he carried with him wherever he went. He is survived by his wife of 64 years, June McGuire (Las Vegas, NV), his sons Kevin McGuire (Kalamazoo, MI) and Shawn (Pamela) McGuire (Las Vegas, NV) his brother, Givel McGuire (Beth) (Naples, FL) and his grandchildren Aaron McGuire (Portage, MI) Meg McGuire (Edwardsville, Il) and brother in-law and sister in-law Bill and Barb Liggett (Vicksburg, MI) as well as several nieces and nephews. He was preceded in death by his parents, his sister Betty Thrasher and brother, Robert Charles McGuire. Glen will be cremated per his wishes. There will be a visitation for Glen on Wednesday, July 21st, 2021 from 2:00 - 5:00 PM at the McCowen & Secord Funeral Home, 409 South Main, Vicksburg, MI. A memorial service will be held in Michigan at a date to be determined. He will be laid to rest at the national cemetery at Fort Custer in Battle Creek, MI. Contributions to a memorial in Glen’s name can be made at St. Judes Children’s Hospital and American Diabetes Association
To order memorial trees or send flowers to the family in memory of Glen McGuire, please visit our flower store.
Send a Sympathy Card