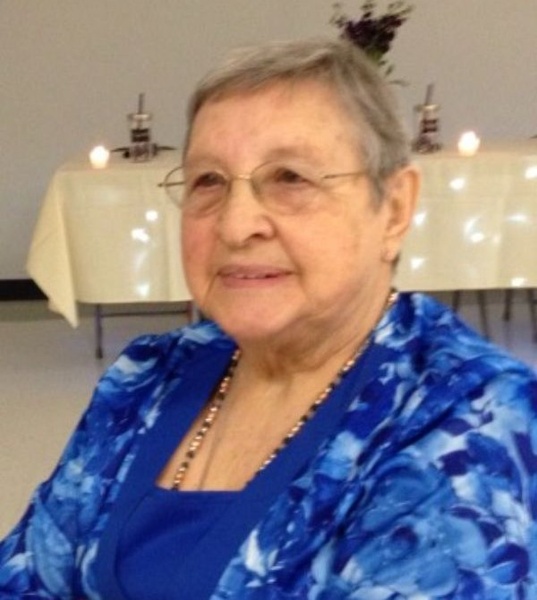 Harriet Louise Burch, of Schoolcraft passed away on Friday, August 5, 2022 at the age of 101. Harriet was born on December 7, 1920 in Kalamazoo. She was the daughter of Roy and Maude (Null) Cobb. She was a graduate of Schoolcraft High School, and went on to marry her high school sweetheart, Uroyal “John” Burch. Together they had two sons: Dan and Jerry. Harriett retired from Portage Public Schools as a secretary for the transportation and also drove a bus for the school. She was a faithful member of the First Presbyterian Church of Schoolcraft. She was a member of the Eastern Star. Her hobbies included: sewing, crochet, knitting and traveling in their camper. She wintered for many years in Florida where she made many friends. Her family will remember her as feisty, strong-willed, outspoken and caring.

While at www.amsfguneralhomes.com please take time to sign Harriet’s guestbook and/or share a memory with the family. Those who wish may make contributions to the First Presbyterian Church of Schoolcraft.

To order memorial trees or send flowers to the family in memory of Harriet L. Burch, please visit our flower store.
Send a Sympathy Card