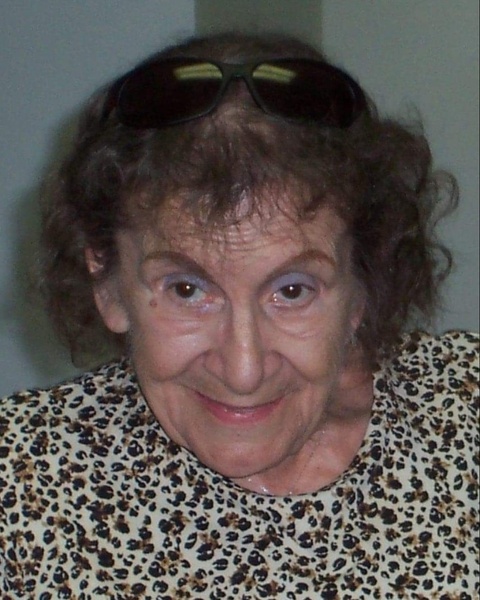 Janet A. Beals, of Schoolcraft, went to be with the Lord on Sunday, Oct. 9, 2022 at the age of 87. Janet was born on September 13, 1935 in Schoolcraft, Michigan. She was the daughter of John "Gordon" and Waive Arda (Westveer) Forsyth. Janet graduated from Schoolcraft High School in 1953.  She was a lifelong resident of Schoolcraft.

Janet married Robert Lawrence Borger on May 1, 1955. Together they raised 4 children and parented several foster children. During her lifetime, she worked as a cashier at Harding's Market in Schoolcraft, district manager of Studio Girl Cosmetics, drove school bus for Schoolcraft Schools as well as working as a tailor / seamstress from the basement of her home and owned  a small convenience store in Lilley, Michigan.

Janet enjoyed sewing, knitting/crocheting and crafts in general.  She also enjoyed the outdoors, riding snowmobiles and motorcycles.  She was a very talented organist and was the organist at Trinity Bible Church in Marcellus.

In accordance with Janet's wishes, cremation has already taken place. A Celebration of Life service will take place on Friday, Oct. 14 at 11:00 at the Trinity Bible Church, 397 Elm St, Marcellus, MI 49067 (on the corner of Elm and Snyder). Internment will follow at 2:00 p.m. at Schoolcraft Cemetery in Schoolcraft MI.

While visiting Janet’s webpage at www.amsfuneralhomes.com please sign the guestbook by lighting a candle, and/or sharing a memory with the family. Memorial donations may be made in Janet’s memory to Centrica Care Navigators.

To order memorial trees or send flowers to the family in memory of Janet Arda Beals, please visit our flower store.