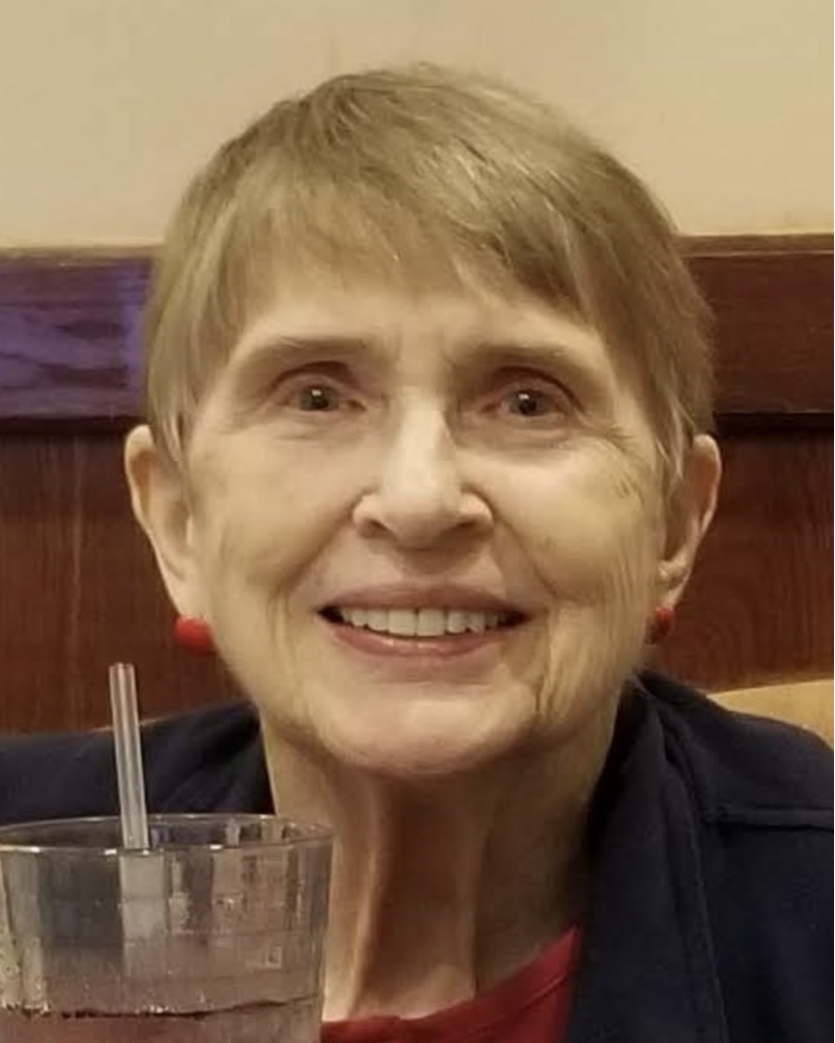 Janet R. (McKinney) Khabeiry of Portage, MI passed away on Sunday, August 21, 2022, at the age of 79. She was born the eldest of five siblings on September 14, 1942 in Lancaster, CA the daughter of Vernon and Veneece (Lyon) McKinney. While growing up in Lancaster she achieved high grades throughout school.  Janet was a hard worker and was particularly proud to have worked at Edwards Airforce base in her early twenties.

In the 1970's Janet moved to Michigan to raise her twin boys. Janet worked for the Kalamazoo public school system and eventually moved on to work as the Administrative Assistant at the Douglas Community Association where she retired after over twenty-five years of service.  Throughout her retirement she kept busy working as a volunteer coordinator for Heartland Hospice.

Janet was a proud grandmother to Claire and Carmen Khabeiry and relished her time with her granddaughters by having sleepovers, participating in their educational activities and taking them out for lunch and dinner.  Janet was also a dog lover and cared deeply for her two rescue dogs Oreo and Maggie.

Janet will be fondly remembered for being a caring and supportive mother, grandmother and friend who imparted her strong work ethic and wisdom to all who knew and loved her.

She is preceded in her passing by her son: Niev Khabeiry and brother: Christopher McKinney.

Memorials made in Janet’s memory may be directed to the Alano Club of Kalamazoo, 933 S. Burdick Kalamazoo, MI 49007. Envelopes are available at the funeral home.

In accordance with Janet’s wishes cremation has taken place and a celebration of her life will be held on Saturday, September 17, 2022, at Avink, McCowen & Secord Funeral Home, 5975 Lovers Lane, Portage, MI 49002 with a time for visiting beginning at 11:00 a.m. until the time of service at 12:00 noon with Rev. Jim Dyke officiating.

While at www.amsfuneralhomes.com please take time to sign Janet’s guestbook and/or share a memory with her family.

To order memorial trees or send flowers to the family in memory of Janet R. Khabeiry, please visit our flower store.
Send a Sympathy Card