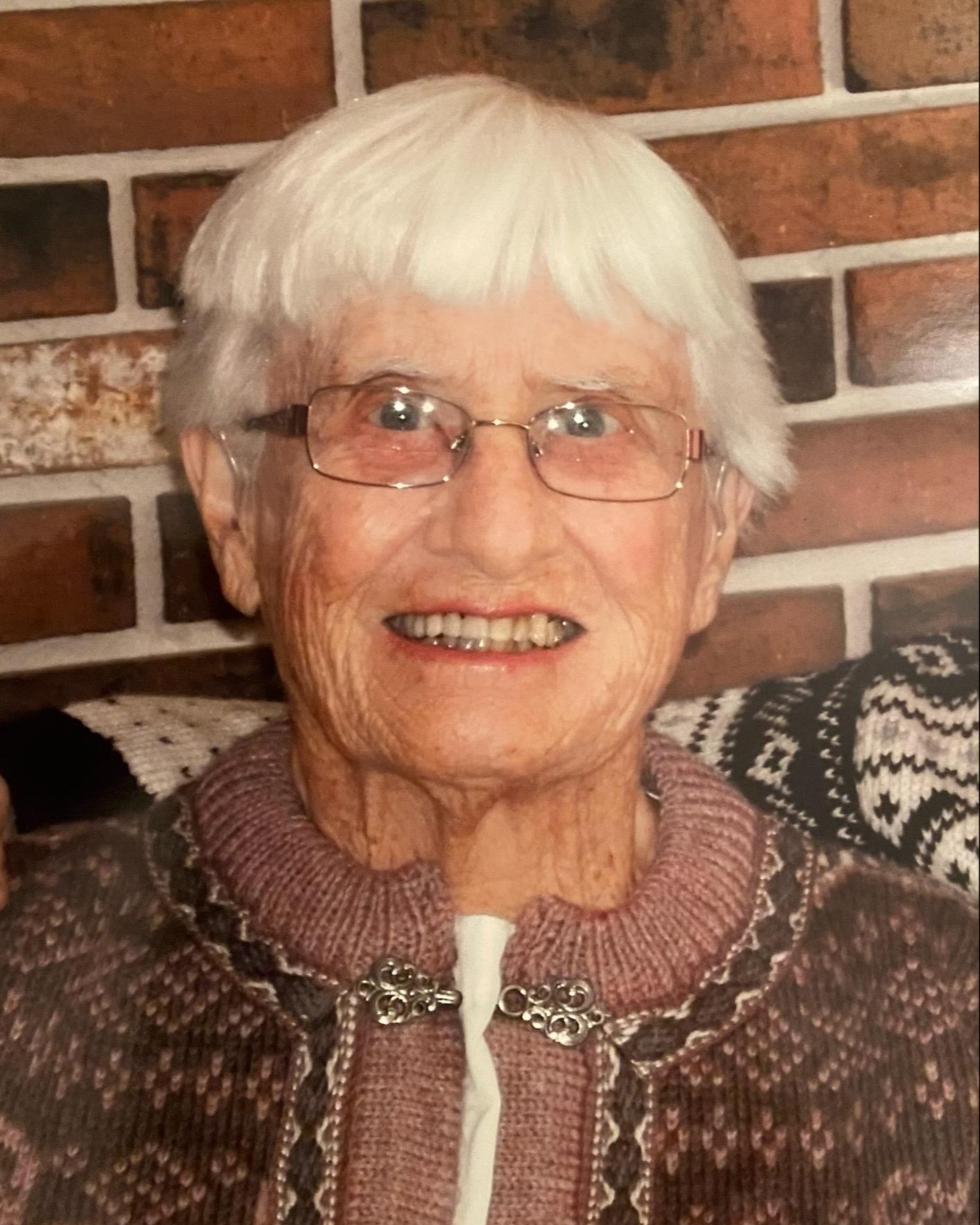 Janet Zang, of Portage Michigan, passed away peacefully on November 28, 2022. She will be dearly missed by her family and many friends.

Janet was the daughter of Chester and Hazel Adams. She grew up in Flint, Michigan with her older sister Bernice, and twin sister Elaine. She graduated from Flint Northern High School and went on to earn a degree in math and teaching from The University of Michigan. She put her education to use as a camp counselor for the YWCA, as a math and physical education teacher for Livonia and Northville Public Schools, and as a tax preparer for H&R Block.

Janet married Eugene (Gene) Zang in 1955. Together, they traveled to 64 countries on 6 of the 7 continents. Janet and Gene enjoyed 65 years of marriage before Gene passed away in February of 2020.

After Gene retired in 1984, Janet and Gene moved to their cabin at Canada Creek Ranch in Atlanta, MI. Janet had enjoyed the ranch as a child with her sisters and parents and then later introduced Gene and her growing family to the many outdoor activities available there. She especially loved swimming, canoeing and sailing in the lakes and streams.

In 1997, Gene and Janet decided to move to Portage, MI for their “2nd retirement” to be closer to health care and their family. They joined Vicksburg United Methodist Church and made many new friends and memories there. In 2019, Janet moved to Heritage Communities of Kalamazoo Michigan.  Janet enjoyed the many activities, new friends, and loving care she received there.

Flowers cannot be received at the Old Newburg Church. The family suggests that donations can be made in Janet’s name to YMCA Camp Copneconic in Fenton, Michigan. Janet worked as a camp counselor for the Y and would be delighted to help a deserving child experience camp. You can learn about their program at:

If you wish to donate, press the “Donate Now” button to reach the donation page. Make sure to check the box next to “Dedicate this Donation", select “In memory of" as the type, and enter “Janet Zang" in the box.

While at www.amsfuneralhomes.com please take time to sign Janet’s guestbook and/or share a memory with her family.

To order memorial trees or send flowers to the family in memory of Janet L. Zang, please visit our flower store.