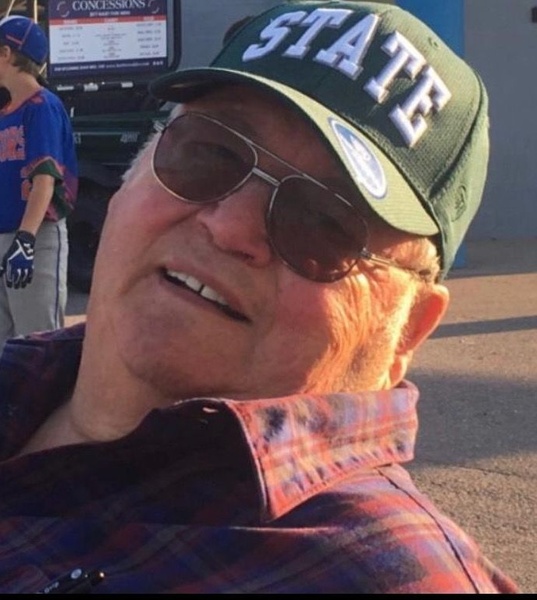 Jerry R. Guess of Plainwell, MI passed away at his home on February 7, 2022, at the age of 83. Jerry was born in Kalamazoo on September 23, 1938, to Ernest and Nora (Dowell) Guess. Jerry worked at Georgia Pacific for 40 plus years. He graduated from Comstock High School in 1958. During school he was very athletic playing football, basketball and was a pole vaulter. Jerry liked to hunt and fish.  He was very social.  He never wanted to be alone and would talk to anyone. Jerry loved his motorcycles, cars and snowmobiles.  He would take his girls to Gun Lake to watch snowmobile races and taught them to ride motorcycles.

Memorial donations can made to the National Kidney Foundation.

While at www.amsfuneralhomes.com please take time to sign Jerry's guestbook and/or share a memory with her family.

The Guess family is being cared for by the Avink, McCowen & Secord Funeral Home and Cremation Society, 120 S. Woodhams St., Plainwell, MI 49080.

To order memorial trees or send flowers to the family in memory of Jerry R. Guess, please visit our flower store.