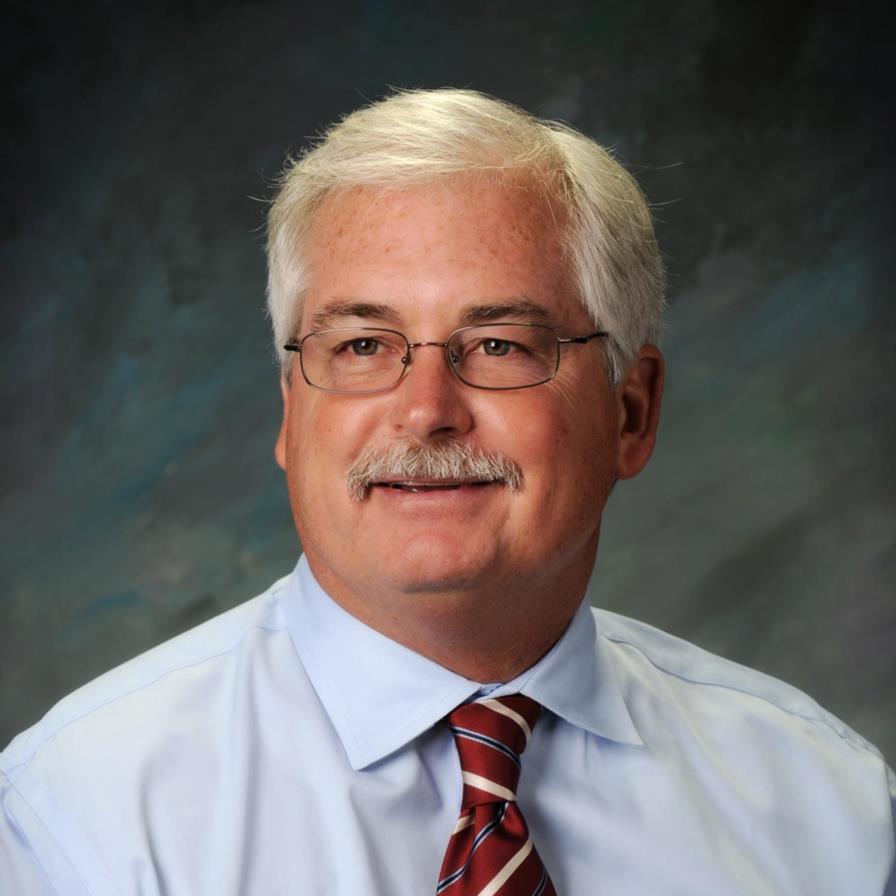 ROBERTS, JIMMY LEE 10/28/1956 – 4/28/2021 Crooked Lake, Texas Township That fateful morning Jim awoke, began the new day’s routine, but suddenly he was lost. A startling start to the day we could never have anticipated, but true to how he lived, Jim continued to surprise us until the end. He was quietly taken from his beloved home on Crooked Lake to begin his next journey soaring on the wings of eagles. His daughter LeeAnn (Jason) Watson and beautiful granddaughters, Harper and Palmer were the pride and joy of his life. LeeAnn experienced firsthand the energy and versatility of the father she adored. She was introduced early to hard work - caring for pygmy goats in the backyard (was that a zoning issue?), taking their orchard’s apples to the cider mill to be pressed, then fill into jugs with meticulously hand-placed labels. LeeAnn and her friends were put to work on many jobsites filling nail holes and sweeping up after the carpenters. She learned quickly that a 12 hour work day just wasn’t enough. Above all else, however, Jim was most proud of the great mother LeeAnn has become and the strong work ethic that she herself has developed in her career. Jim grew up in Vicksburg and Portage with his parents Stan Roberts and Marcia Anspach who preceded him in death. His sisters Kim (Mike) Nuyen and Denise (David) Bratcher and families live on with his memory. His paternal aunt, Suzanne (John) Jepsen and Step-Mom Pat Roberts were great examples of generosity and love for family. After high school Jim joined the U.S. Air Force and began a training for which he was ever grateful. The discipline, camaraderie, and technical skills mastered as an F-111 Jet Fighter Mechanic served him well throughout his career. He would tell us his work had to be perfect, and he checked and double-checked everything he worked on because the life of the pilot and his crew was in his hands. That attention to detail was what made him a great builder, though also a demanding “general” to many a subcontractor. In 1979 he returned to Kalamazoo and started an excavating and snow removal company. Later he worked at Upjohn nights, and during that time he founded a small construction company that filled his days. Jim Roberts Construction, Inc. was formed in 1983 and Jim grew it into a highly respected home building and development company assembling a portfolio of beautifully designed and, of most importance to Jim, structurally sound homes. Jim was proud of his involvement in the Home Builders Association serving as director at the local, state and national levels. On November 13, 1999 Trish (Lowrey) and Jim were married. He and LeeAnn welcomed Trish and her sons Eric and Brian (James) Magnuson into their family. Eric joined the construction company and has spent the past 15 years learning and being guided by Jim. We all can attest that there was no family coddling in that relationship. Trish and Jim’s partnership went beyond family. Together they built Eagles Ridge Apartments in Battle Creek an entity they continue to oversee. He was so proud of Brian’s education achievements and loved having direct access to his personal “Ask MD”. He considered his in-laws Neal and Kay Lowrey and brother-in law Glynn his family and they too are grieving his loss today. In addition to family and building, Crooked Lake was his lifelong passion. As a child he spent summers at his paternal grandparents’ cottages on Crooked Lake and in 1995 built his home on the spot where so many loving memories were created. He has served several years as Crooked Lake Texas Association president. During that time he oversaw the installation of a new and effective augmentation well, helped initiate laminar flow aeration to improve the lake's viability; oversaw the Association's purchase of the Crooked Lake Ramp, and most recently worked with Texas Township to implement the flood mitigation project that has saved the homes of his Eagle Lake and Crooked Lake neighbors. He could always see the big picture and the goal to be achieved and all efforts were directed to that end. Jim was direct and sometimes disconcerting, but he was also fiercely loyal to his family, friends, customers, subcontractors and suppliers. All know that if you needed an advocate, if you needed someone to fight for the cause, Jim Roberts was the man to enlist. Jim’s softer side appeared when any dog crossed his path. The loss of his little Yorkie Chloe last year brought great sadness. His new wild and delightful Pooton Oskar brought boundless joy and consternation. Sadly Oskar is the one experiencing loss today. Jim chose organ donation after which cremation took place. Family will share in a private celebration of Jim’s life on Saturday, May 15th. A second celebration is open to all who would like to gather in his memory. Please join us to share a meal and reminisce on Friday, May 21st at the Home Builders Association of Western Michigan, 5700 West Michigan Avenue, Kalamazoo MI 49008 between 11:30 a.m. and 1:30 p.m. Around 12:30 we will take a little time to honor the many roles Jim played in our lives. In lieu of flowers, please consider a donation in Jim’s name to the Willis Foundation “Great Rewards for Great Warriors”. Contact: Willis Foundation, 491 W South St, Kalamazoo, MI 49008; Phone: (269)492-1040; online at willisfoundation.org.
To order memorial trees or send flowers to the family in memory of Jimmy Lee Roberts, please visit our flower store.