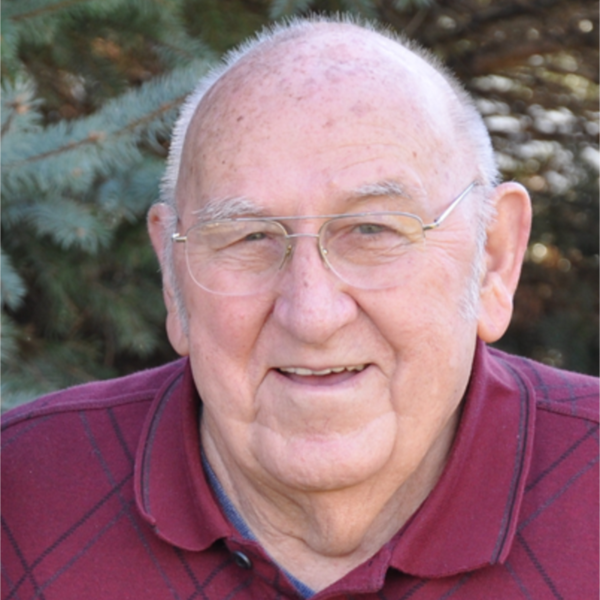 And He will raise you up on eagles’ wings, bear you on the breath of dawn, make you shine like the sun, and hold you in the palm of His hand. In the early morning hours of August 14, 2021, the Lord called His son, Mom’s husband, and our Dad, Grandpa, and Great Grandpa home. John is the son of the late Dominick & Veronica (Jasieniecki) Klimek. The oldest of 3 children, John was born in Chicago, IL and raised on the family’s grape vineyard in Mattawan where the grapes were purchased by Welch’s and then later, St. Julian Winery. He graduated from Mattawan High School in 1952. He was proud of the time he served his country as a crew chief in the US Air Force & Reserve. Of all places where he was stationed, he most enjoyed the beauty of Alaska, Greenland & Iceland. He met his wife of 65 years, Suzie (Susan Wolff), in high school. While in the Air Force, he pursued his crush and on January 29, 1956, they married. Together they started their lives in West Palm Beach, FL and later settled in Portage, MI where they built a home and family. They were blessed with 9 children. Early on, John worked at the local Portage Plaza beer store and Westab/Mead Products. After 32 years of working for Mead Products as an Industrial Engineer, he retired in 1995. John generously gave of himself through his passion for carpentry where he left his mark in many family and friend’s homes’. “If John built it, it isn’t going to fall apart!” He also enjoyed relaxing on the deck bird watching and soaking up the beauty of nature….and his meticulously kept yard, the envy of many neighbors. John is survived by his wife, Susan, 9 children: Roxane Klimek of Portage, Delphine (Kelly) Snow of Fairfield, CA, Greg Klimek (Angela Cannon) of Anna, TX, Tony Klimek of Portage, Nan (Larry) Hill of Richland, Michelle (Bobby) Mannon of Portage, Angie (Scott) Lewis of Portage, Denise Wunderlich (Dave Krebiehl) of St. Joe, Joe (Janelle) Klimek of Portage, 11 grandchildren: Michael, Ian, Justin, Nicholas, Brooke, Dillon, Cody, Kaela, Hailey, Brianne, Nathan, 4 great grandchildren: Davontae, Everleigh, Cooper, and Mayson. He is also survived by his sister Helen Schense and several nieces. John is preceded in death by his parents, his sister, Pat Markus, a nephew, and his grandson, Alex Hill. A memorial service will be held in early September at St. Catherine of Siena Church in Portage. Interment will be held at Fort Custer National Cemetery in Augusta. The dates and times of these events are still to be determined. Please check back on a later date. While visiting John’s tribute page please take a moment to light a candle or share a memory with the family. The Klimek family is being assisted by Avink Funeral Home & Cremation Society, 129 S. Grand Street, Schoolcraft, MI 49087. 269-679-5622.
To order memorial trees or send flowers to the family in memory of John Mathew Klimek, please visit our flower store.