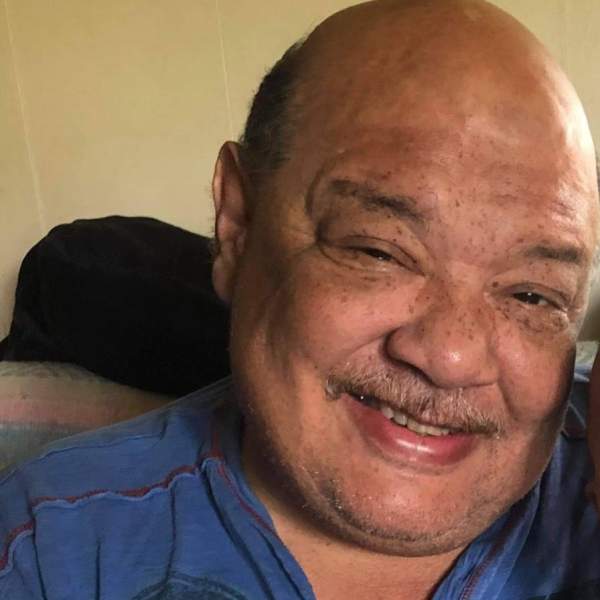 All who knew John Kye would agree that he was truly a family man of great integrity. Driven and hardworking, he had a zest for life. John was a true lover of the great outdoors and had a real aspiration for adventure. Gone too soon, he leaves behind a wonderful collection of memories that will surely live on in the hearts of his many special friends and loved ones. The 1960s were characterized by great social changes. At the beginning of this promising decade in our nation’s history, folk music was evolving thanks to young artists like Bob Dylan and the birth of The Beach Boys grew in popularity. Meanwhile, in England, The Beatles were exploding the music industry. Born the youngest of four children on June 24, 1962, in Kalamazoo, Michigan, John Louis, brought much hope and happiness to his loving parents, David and Shirley (Robinson) Kye, during an era known for its optimism. Growing up in Vicksburg, John lived a typical childhood of the times. His outgoing and adventurous spirit could be seen in his early years. His parents were both hard working and provided for him and his older siblings; Larry, Jeff, and Linda, through their tireless work at Simmons Ford and Triple SSS Plastics. As a young boy he was very active and loved playing Little League and Rocket football. His family was close friends with the Stafford family. As a result, he spent a lot of time hanging out with their family and formed a strong relationship with Kathy Stafford. He attended local schools and after graduating from Vicksburg High School, it was no surprise that he married his high school sweetheart, Kathy! Together they had two wonderful children who were the love of his life; Kristy and Brittany. Kristy lived only an hour and half before she sadly passed away shortly after her birth. Devastated by this significant loss in their lives, he and Kathy leaned on their strong faith as well as many special friends and family to see them through. John was a strong provider for his family through his work with Mann + Hummel as a die and mold specialist for over twenty years. Prior to working at Mann + Hummel, John followed in his mother’s footsteps and joined the team at Triple SSS Plastics. As a father, he lived his life modeling a strong work ethic and a sincere concern for others. He wanted nothing but the best for his daughter, Brittany, and grandson, Javion. John absolutely loved being a grandpa! Any time he was able to cuddle his grandson, he was over the moon! When he wasn’t working, John enjoyed cooking and hanging out with his family. He loved to barbecue as well as make fudge and popcorn! Above all else, John enjoyed being around people. People were his passion. Anytime he was surrounded by his family or friends, it was evident that he was happy and fulfilled. John also enjoyed many special pastimes. He treasured spending time outdoors fishing and hunting as well as golfing. When it came to sports, he was a faithful fan of his Detroit Lions. Win or lose, he enjoyed cheering them on with family and friends who were long term fans. John found great satisfaction from taking long car rides down familiar country roads. John loved pizza and often would call Brittany and beg her to go pick him up some Pizza King. Any amount of time he was outdoors or spending time with his loved ones his heart was content. Described as a practical joker who enjoyed bringing life to any party, John’s sense of humor and easy-going personality will be deeply missed. He was a gentle soul who loved his family more than anything else. May his loved ones never doubt the love he had for each and every one of them and may his many wonderful memories be eternal. John Louis Kye, of Vicksburg, Michigan, passed away on Friday, October 1, 2021 at the age of 59. John is survived by his wife of forty -two years, Kathy; one daughter: Brittany Kye, of Vicksburg; one grandson: Javion Louis Miller; two brothers: Larry Robinson/Kye, of Kalamazoo and Jeff Kye, of Kalamazoo; his nieces and nephew: Marie Martinez, Ashley Martinez, Ruben Martinez Jr. and Brooke Martinez and several other family members. John is preceded in death by his daughter: Kristy Marie Stafford-Kye; parents: David and Shirley Kye; sister: Linda Martinez and son-in-law: James Lee Miller Jr. A funeral will be held for John on Wednesday, October 6, 2021 at 11am at Chapman Memorial Church of the Nazarene, 7520 East U Ave, Vicksburg, MI 49097. There will be a visitation one hour prior to the service starting at 10am. While at www.mccowensecord.com please take time to sign John’s guestbook and/or share a memory with the family. The Kye family is being cared for by the McCowen & Secord Funeral Home, 409 South Main, Vicksburg, MI 49097 (269) 649-1697.
To order memorial trees or send flowers to the family in memory of John L. Kye, please visit our flower store.