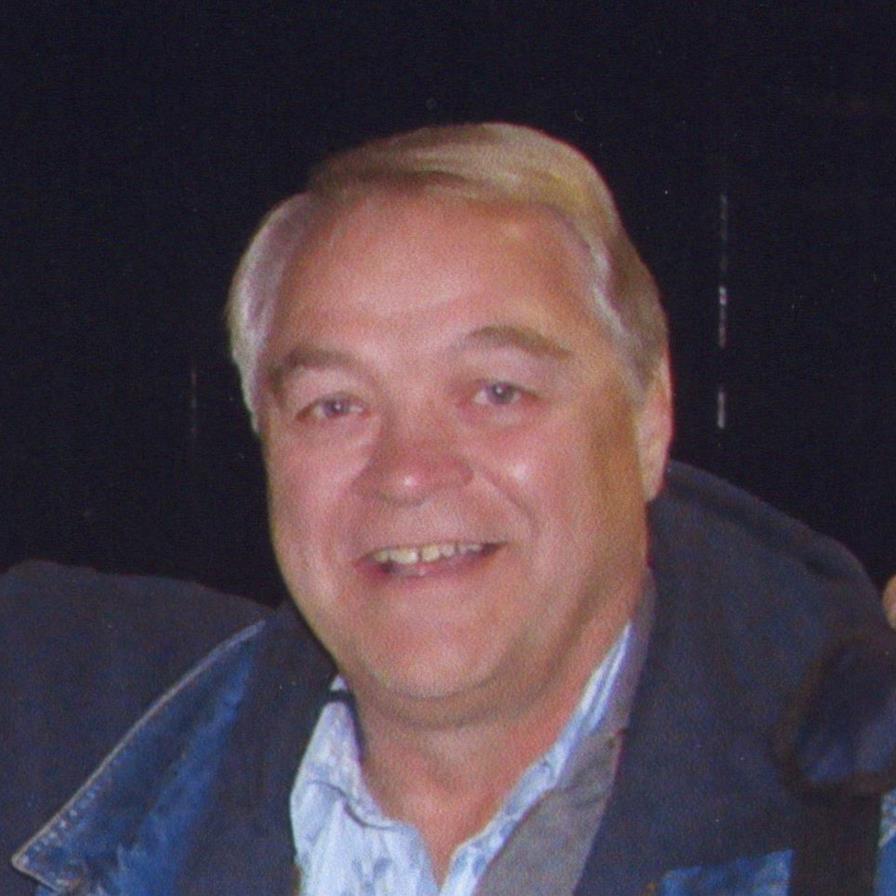 Jon Saunders of Vicksburg, MI, passed away suddenly on August 18, 2020, at the age of 74. Jon was born in Kalamazoo, MI, on November 30, 1945, to Don and Charlene Saunders. Jon grew up on Indian Lake and remained there for almost his entire life. On June 10, 1967, he married Valerie Forsyth who survives. He and the love of his life were married for 53 years. In 1970, he joined the Plumber and Pipefitter’s Local 357 Union, of which he was a proud member until his retirement in 2005. He was also a very skilled welder and fabricator who welded several clever devices to help the family or just have fun with. While in the union, Jon served as a trustee for many years. As a young boy, his passion for cars and trucks was already apparent. He loved anything in the outdoors, including deer and pheasant hunting, mushroom hunting, traveling in the RV, snowmobiling, but probably most of all fishing. Jon and Val were known for their big, annual fish fry on the 4th of July out at the lake. They traveled to Canada with friends and family for almost 30 years where the walleye fishing was great and the wildlife viewing was equally as great. They also enjoyed great times with family and friends at the cabin in Baldwin, MI.  Jon will be remembered by family and friends for his love of family, generous spirit, kind-heartedness, willingness to help others, and love of playing practical jokes on others (often until tears were rolling down his cheeks.)  Jon is survived by his wife Val: daughter Lisa Neely (Tom), son Grant Saunders (Amy): grandson Cameron Neely, whom he adored: and brother Bruce Saunders.  He was preceded in death by his parents Don and Charlene Saunders and sister Bonnie Saunders.  Due to COVID restrictions, an outside service for Jon will be held on August 27 th  at 11:00 on the Indian Lake Nazarene Church Campground at the intersection of East Indian Lake Drive and Central Street. There will be signs to help guide you to the right location on the camp. Please bring a mask. Please sign the guestbook by lighting a candle, and/or sharing a memory with the family. The family is being assisted by the McCowen & Secord Funeral Home 409 S. Main St, Vicksburg, MI 49097.  For those who wish to make a donation, please feel free to do so to Lakeland Reformed Church of Vicksburg, MI.
To order memorial trees or send flowers to the family in memory of Jon Saunders, please visit our flower store.
Send a Sympathy Card