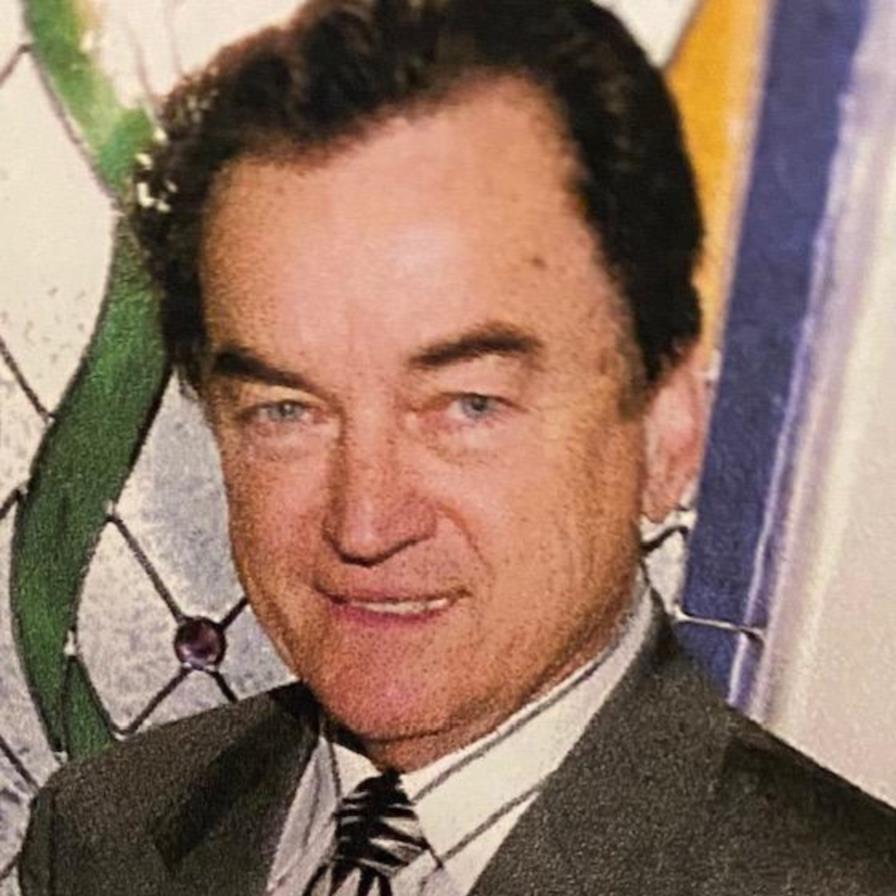 Karl Martin Gelbke, of Kalamazoo passed away on Saturday, October 17, 2020 at the age of 93. Karl was born on April 19, 1927 in Berlin Germany. He was the son of Karl and Johanna Gelbke. Karl served in the Luftwaffe (Air Force) towards the end of World War II. In the German Air Force, he was assigned as a MG-42 Machine Gunner with the 19th Regiment in the Low Countries. In April of 1959 he moved to the United States. He worked with the Kalamazoo Foundry & Machine Company for seven years. Then worked with General Motors as a machine repairman for 26 years until his retirement. Karl was married to Marian (Poliquit) Gelbke for over 23 years. Karl’s wartime stories will forever be told at the local Air Zoo where his military memorabilia are on display. Karl and & Marian are active members of PAASM (Pilipino American Association of Southwest Michigan). Karl will always be remembered by many as smart, funny, loving, and always willing to help others. He was very well respected. He was also very caring to his beloved wife Marian, and to their pets Daisy & Rex. He loved to tell stories. If you asked, you better take a sit because it may take a while, because he loved to share his experiences with the German military and his years at General Motors. Karl is survived by his wife of 23 years, Marian; and one son Michael Gelbke, of South Carolina; and his two pets: Daisy and Rex. A memorial service will be held on Wednesday, October 21, 2020 at 1pm at the Avink Funeral Home & Cremation Society, 5975 Lovers Lane, Portage, MI 49002. The family will greet friends one-hour prior beginning at 12noon. While at www.avinkcremation.com please take time to sign Karl's guestbook by lighting a candle and/or sharing a memory with the family. Those who wish may make contributions to Air Zoo Museum and/or St. Catherine of Siena Catholic Church. The Gelbke family is being cared for by the Avink Funeral Home & Cremation Society, 5975 Lovers Lane, Portage, MI 49002 (269) 344-5600.
To order memorial trees or send flowers to the family in memory of Karl Martin Gelbke, please visit our flower store.
Send a Sympathy Card