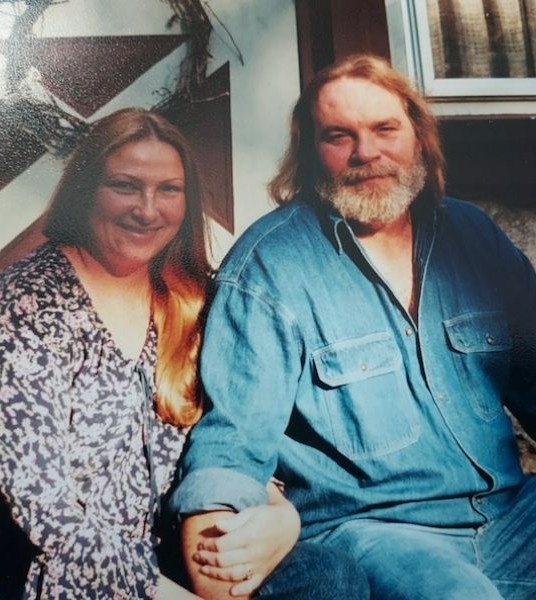 Kelly Douglas of Kalamazoo, MI passed away on Wednesday March 2, 2022 at the age of 64. He was born on September 20, 1957 in Kalamazoo MI, the son of Paul Douglas and Patricia (Morrison) Miles. His mom moved to California when Kelly was 3 and eventually remarried Bill Miles. Following high school, he proudly served his country by enlisting in the United States Army. He spent two years stationed in Germany as a combat engineer. After the Army he met his first wife Brenda Harper and had two daughters, Tracey and Katrina. Unfortunately, the union was not permanent and Kelly moved back to Michigan. He was employed as an electrician and eventually acquired the training and experience to become a Journeyman electrician. Shortly after moving to Michigan he met Amanda Presley and they quickly fell in love and made a home together in Galesburg, MI with her two daughters, Nicole and Jamie.

Kelly enjoyed being a Grandpa and spending time with his family. He had many interests including fishing in his boat, hunting morels, playing lotto scratchers, feeding the wildlife outside his home and cuddling with his pets. Kelly loved to eat Mexican food and listened to music such as Led Zeppelin.

He was very patriotic and enjoyed watching the History channel. Kelly will be remembered for his kind soul, gentle nature, big heart, humor and laughter. He was always there when someone needed him and was always willing to lend a helping hand.

Kelly is preceded in his passing by his parents Paul Douglas, Patricia Miles and Bill Miles, his brother Terry Douglas, sister Kathy and his first wife Brenda Brewer.

To order memorial trees or send flowers to the family in memory of Kelly Jo Douglas, please visit our flower store.