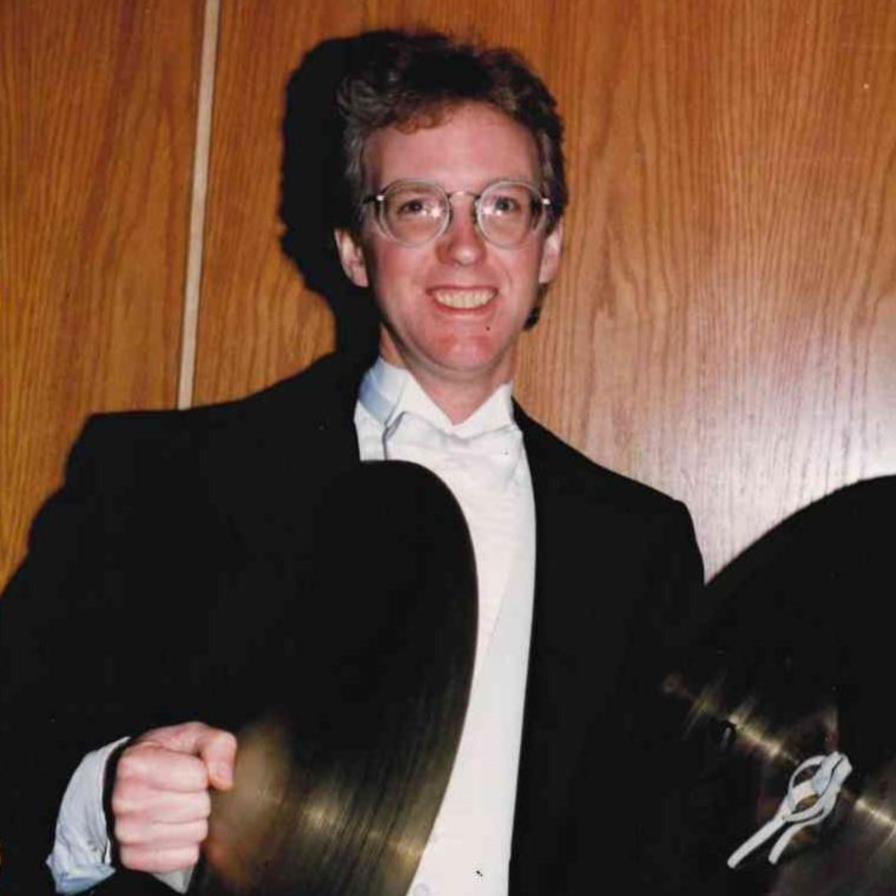 Kenneth Alan Jones, 63, died unexpectedly in his Kalamazoo home on April 26, 2021. He was a well known musician, performing with the Grand Rapids and Battle Creek Symphonies. He was a percussionist with the Kalamazoo Symphony Orchestra for 45 years. He had also played in local churches and other musical venues. Ken was born in Sturgis, MI in 1957. His family moved to Schoolcraft in 1967. At the age of 13 he auditioned for Julius Stulberg and the Kalamazoo Junior Symphony. He remained with them for several years, taking tours throughout Canada and Europe, playing concerts in many countries. He graduated from Schoolcraft High School in 1975. After receiving a Board of Regents Scholarship, he attended Western Michigan University where he graduated, Cum Laude, with a Bachelor’s degree in music. For many years he taught instrumental music to elementary and middle school students in the Kalamazoo Public Schools. Ken was a talented and well-liked person by all who knew him. Music was the center of his life. Preceding him in death were his father, Marion Jones and his brother, Robert Jones. Left to grieve his passing are his son, Maxwell, his mother, Marilyn Jones, sisters Kathleen Kelly and Laurie Bittle and brothers Larry Jones and Steven Jones, as well as 3 nephews, 2 nieces, 2 grandnieces, and 1 grandnephew. In accordance with Ken's wishes cremation has taken place and he will be laid to rest with his family at Schoolcraft Cemetery on Friday, May 7, 2021 at 11:30 a.m. There will be a tent and everyone is encouraged to bring lawn chairs. While visiting Ken’s tribute page please take a moment to light a candle or share a memory with the family. The Jones’ family is being assisted by Avink Funeral Home and Cremation Society, 129 S. Grand Street, Schoolcraft, MI 49087. 269-679-5622.
To order memorial trees or send flowers to the family in memory of Kenneth Alan Jones, please visit our flower store.
Send a Sympathy Card