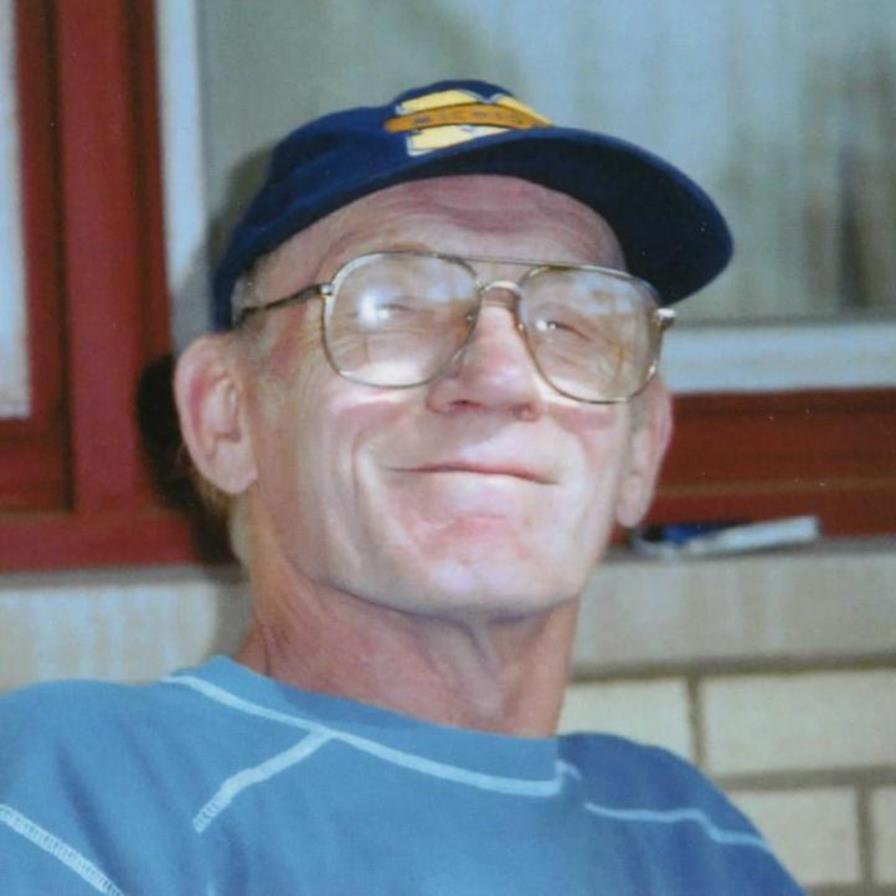 Kenneth Dale Keur went to be with his Lord and Savior on Saturday morning August 14, 2021. Ken was born October 18, 1938, in Muskegon, Michigan to William and Florence (Wolffis) Keur Sr. After high school graduation Ken moved to Kalamazoo, Michigan where he was employed by the Brunswick Corp. and later at Burroughs Corp. where he retired in 1997. Ken had a passion for Michigan Football, 'Go Blue', and he enjoyed golfing, bowling, canoeing and coaching Rocket Football, but most of all he enjoyed spending time with his family! In the 1960 Ken taught Sunday School at Faith Reformed Church where he was a member. Ken was also the Sunday School Superintendent there. In 1962 Ken, his wife: Arnola, and his daughters left Michigan and went to live in Hillsboro, Oregon for a short time. Ken was happy he returned to church where he was a member of Greenwood Reformed Church. He enjoyed worshipping God there and the loving fellowship of God's People there. On November 7, 1959, Ken was united in marriage to his loving wife of 61 years, Arnola (Herder), who survives and together they raised two daughters, Joi Hughes and Sheri (Rod) Blackport who survive. Also surviving are three grandchildren, Troy Blackport, Haley Hughes, and Jared Hughes as well as his brother William (Barb) Keur, brother-in-law Richard Herder and sister-in-law Joan Hess and Carole Macias and several nieces and nephews. He was preceded in his passing by a sister Kathleen Dobberstein, a granddaughter Jacquelyn Hamlin, a sister-in-law June Herder, brother in laws John Herder, Donald Herder, and Dale Dobberstein, two nieces Cathie Manzer and Michelle Gald, and one nephew Steven Keur. A celebration of Ken’s life will be held on Saturday, September 18, 2021, at Greenwood Reformed Church, 1815 Winton Avenue, Kalamazoo, MI 49001, with a time for friends to greet the family beginning at 10:00 AM until the time of service at 11:00 AM with Pastor Mike VandenBerg officiating. In lieu of flowers, memorial contributions may be made to Greenwood Reformed Church or Hospice Care of Southwest Michigan.
To order memorial trees or send flowers to the family in memory of Kenneth Dale Keur, please visit our flower store.
Send a Sympathy Card