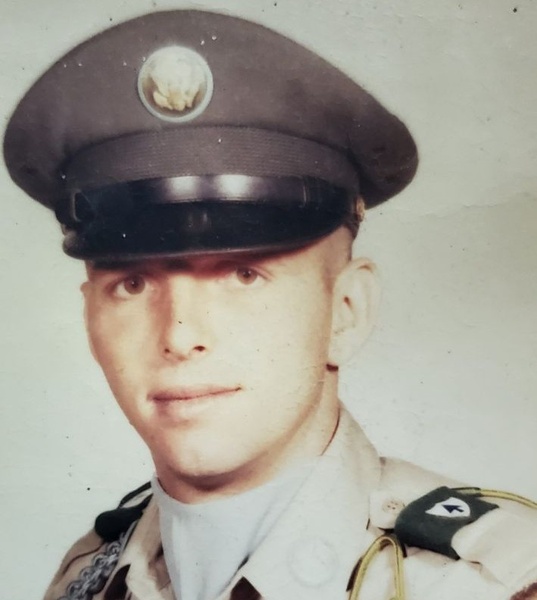 Larry Bontrager passed away suddenly at home on June 14, 2022 at the age of 80. He was born February 11, 1942 to Harry and Lillian (Warfield)Bontrager in Kalamazoo, MI

He is survived by his loving wife of 49years, Vada (Stanfill). They were Married March 31, 1973 in Kalamazoo, MI

Larry is also survived by his Sons Larry Bontrager and Doug Bontrager both of Kalamazoo, a daughter Holly (William) Gibson, Battle Creek, a brother John (Bridget) Bontrager of Muskegon, 13 Grandchildren and many more Great Grandchildren

Larry Served in Vietnam 1965-1966 then worked at Georgia Pacific for 38 years before retiring.

He was a member of the VFW 7956 August-Custer Post

To order memorial trees or send flowers to the family in memory of Larry Bontrager, please visit our flower store.