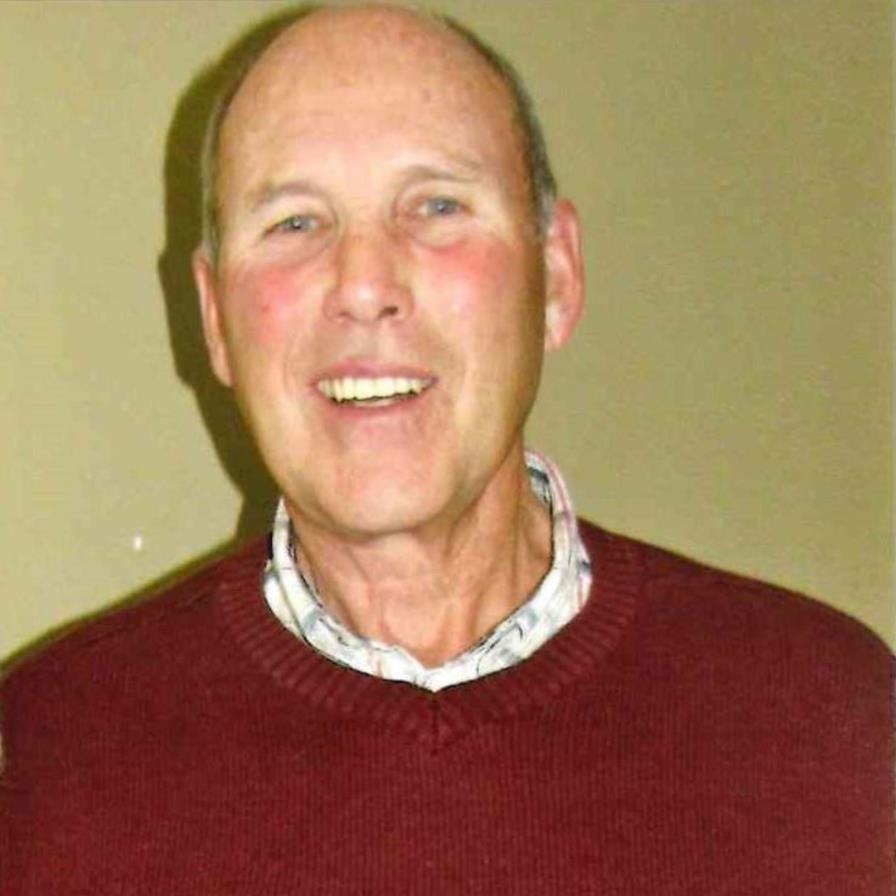 Lee F. Phelps, of Schoolcraft passed away on Monday, January 12, 2021 at the age of 82. Lee is survived by his wife of 57 years, Kay; three sons: Larry (Dawn) Phelps, of Vicksburg; Buzz (Kristina) Phelps, Nappanee, IN; Kurt (Rachel) Phelps, of Schoolcraft; 12 grandchildren: Andrew, Aaron, Adam, Jacob (Heather), Justin, Micah, Kayson, Gracie, Gentzen, Mark, Halle, and Stephen. Lee is preceded in death by his parents: Leon and Phyllis Phelps. When reflecting on the life of Lee Phelps, it is easy to see that he was a man of sound principle, strong character, and unwavering faith. He was a lifelong resident of the community he loved, and he lived to serve others in countless ways. Deeply devoted to his family, Lee was an amazing role model to the generations who follow in his footsteps. Life will never be the same without him here, but he leaves behind a priceless collection of memories that his loved ones will forever hold near and dear to their hearts. The 1930s were a time unlike any other in American history as the entire decade was cloaked in the hardship of the Great Depression. Jobs were hard to come by, which gave way to a soaring unemployment rate, but the American spirit became visible in communities all across our great land as well. It was also during this unprecedented time that Leon and Phyllis (Hice) Phelps were able to shift their focus to an exciting time in their lives as they announced the birth of the baby boy they named Lee; on May 8, 1938, in Schoolcraft, Michigan. The only child in his family, he was a typical young boy of his generation. Lee’s father worked as a farmer while his mother had more than enough to keep her busy at home. He started school in Mattawan, before the family moved while he was in 3rd grade to the Schoolcraft farm. It was then he attended the local schools including Schoolcraft High School where he took part in various sports including football, baseball, basketball, and track. After graduating from high school in 1956, Lee was ready for all that life had in store. He honorably served his country from1959 until 1961 as part of the 82nd Airborne and was stationed at Fort Bragg. While in the military he was very proud to play on the baseball team. Not to be forgotten during his years in school was Lee’s introduction to the woman of his dreams. Her name was Kay Sprowl. It wasn’t until Kay got into high school that they began dating as Lee was a bit older. It didn’t take them long to fall in love. With a desire to spend the rest of their lives together Lee and Kay were married on June 15, 1963, in Colon United Methodist Church. Together they welcomed three sons including Larry, Buzz, and Kurt into their hearts and home. Lee was an incredible husband and father, and he was the leader in their family. They ate breakfast together every day and also did devotions as a family. Lee was a man of conviction who taught his boys to be respectful of their mother and others. He supported his family through his farming, and he was a a lifelong good steward of the land the Lord gave him. Lee bought the farm in 1969, and he grew the farm from 80 acres to 440 acres. Farming was in his blood, and he farmed until the very end of his life. Throughout his life Lee was a man of many interests who was rarely still. He was completely self-motivated and got up at 5am and worked out three days a week. An avid sports fan, he played baseball in the Kalamazoo city league and softball on his church teams. He loved going to sporting events especially those that his sons or grandchildren participated in. This included eight years of his sons playing college football. For years Lee liked going to Florida and he enjoyed going to watch spring training games. While there he enjoyed reading during the winter months, specifically military history. Lee was a member of the Edwards Corner Bible Church. Lee’s favorite Bible verse which he lived by was 1Thessalonians 4-11. All who knew Lee would agree that he was a gift in the lives of those around him. One always knew where they stood with Lee, and he was a man of his word. A God-loving man, his faith was the compass he used to direct his steps throughout his life. His love for his family was easy to see, and any moment spent with his friends and loved ones were among the moments Lee cherished most. Deeply loved, he will be forever missed. A Celebration of Life service will be held on Saturday, January 23, 2021 at 1pm at the Edwards Corner Bible Church, 51047 Chamberlain Road, Marcellus, MI 49067. The visitation will be held at the church on Saturday from 10am until 12:30pm. A private family burial of his ashes will follow at Schoolcraft Cemetery. Due to the State of Michigan's Covid restrictions, guest will be required to wear a mask and observe proper distance from other guest. While at www.avinkcremation.com please take time to sign Lee’s guestbook by lighting a candle and/or sharing a memory with the family. A recording of the Celebration of Life Service will also be posted to this webpage for those that would prefer to watch the service remotely. Those who wish may make contributions to the Edwards Corner Bible Church Building Fund. The Phelps family is being cared for by the Avink Funeral Home & Cremation Society, 129 South Grand, Schoolcraft, MI 49087 (269) 679-5622.
To order memorial trees or send flowers to the family in memory of Lee F. Phelps, please visit our flower store.
Send a Sympathy Card