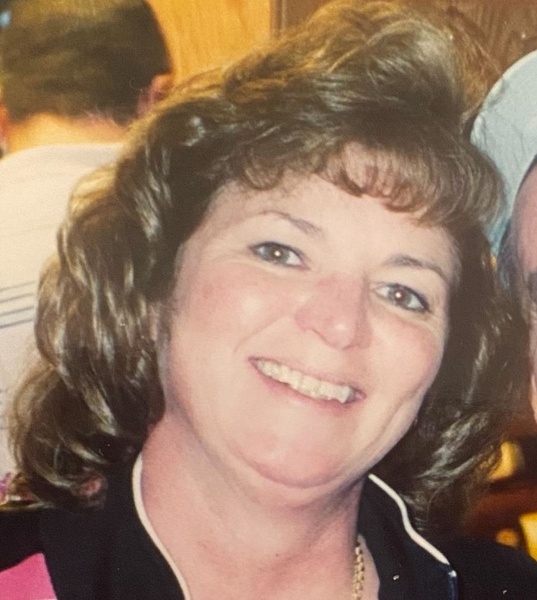 She graduated from Plainwell High School in 1979. Throughout her life she has demonstrated a strong character and work ethic that evolved into a thirty year career with Kalamazoo Enterprise Center/Park Trades.

Lesa brought into this world two sons: Justin in 1982 and Ryan in 1985. They were her world, from sporting events to family vacations she did her best to provide for her boys.

She will fondly be remembered as a very caring and giving person often overlooking her own needs until everyone else had been taken care of.

She is preceded in her passing by her parents: Jim (Rita) Williams and Fran (Carl) Gren.

Left to cherish Lesa’s loving memory is her husband of fourteen years: David Sanchez; children: Justin (Erica) Meninga and Ryan Meninga; grandchildren: Hunter, Alivia, Brayden, Annabelle, and Kalvin; brother: Curt (Laurie) Williams and Jeff (Sharron) Gren; and countless cousins that are like brothers and sisters, as well as many nieces and nephews.

Memorial donations made in Lesa’s name may be directed to The Arts Council of Greater Kalamazoo. Envelopes are available at the funeral home.

While at www.amsfuneralhomes.com please take time to sign Lesa’s guestbook and/or share a memory with her family.

To order memorial trees or send flowers to the family in memory of Lesa Marie Sanchez, please visit our flower store.