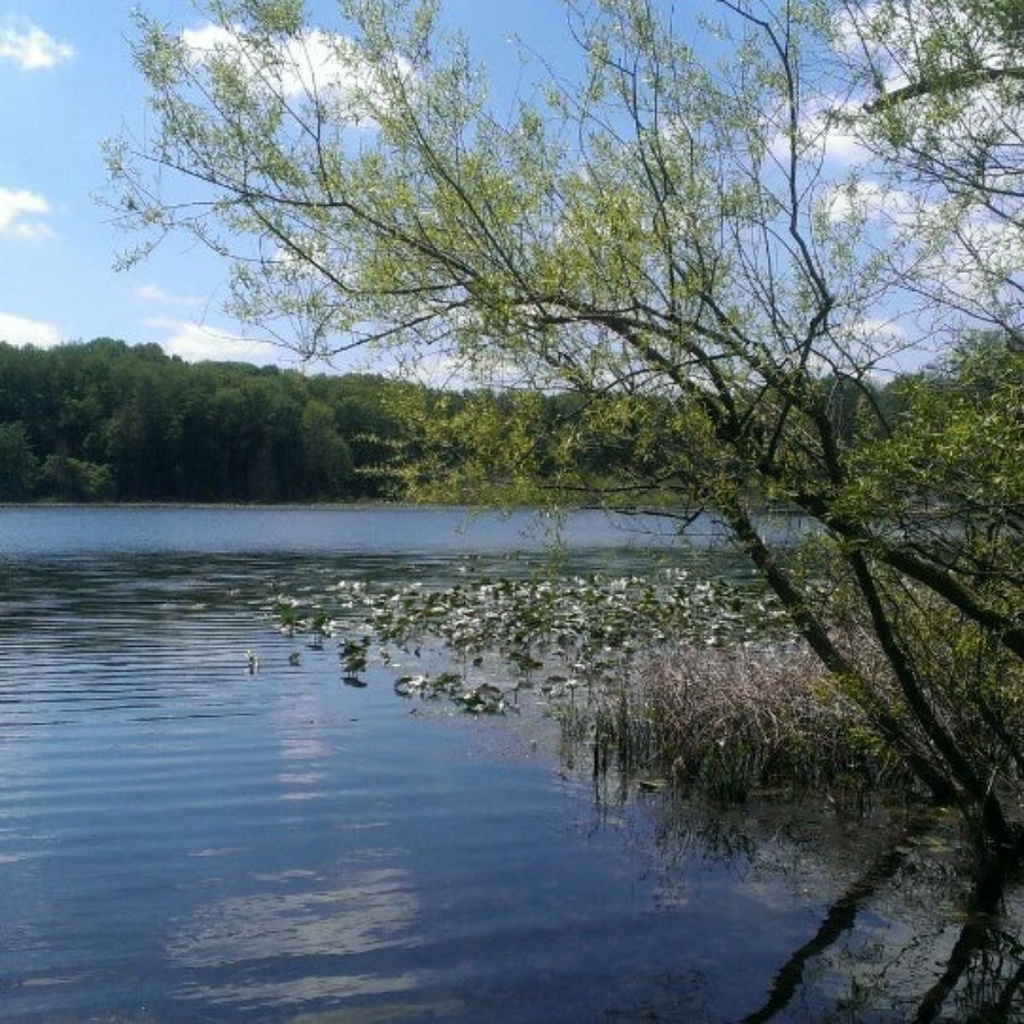 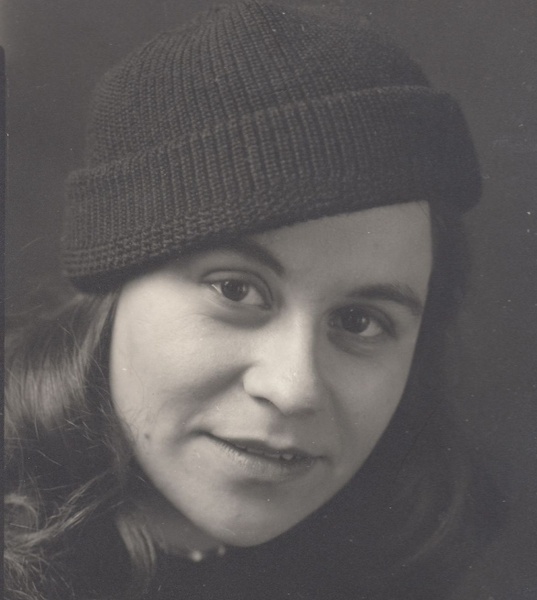 Linda Kay Nordin McCall died on Christmas morning 2021 at her cottage on the lake with her husband Kevin by her side. Linda was a lifelong Kalamazooan. Daughter of Robert J. and Celia (VanDyken) Nordin, she graduated from "Old" Central High School in 1965 where she was active in the band, serving as baton twirling majorette and drum major. At Western Michigan University she studied education and speech pathology, taking classes with Dr. Charles VanRiper, a renowned pioneer in the field of speech pathology and founder of the WMU speech clinic.

In August 1966 she met Kevin McCall on his first day on campus. Three years later they were married at St Joseph's church, and two days later they flew off to Hawaii where Kevin was stationed aboard a US Naval ship homeported at Pearl Harbor. Linda lived in downtown Honolulu for the next three years while Kevin went to the West Pacific (off-shore Viet Nam) for six or seven months at a time (three tours). Meanwhile, Linda was hired by the State Education Department as the only speech therapist at Waimano State Training School and Hospital on the mountainside above Pearl Harbor. While on Oahu, Linda learned a bit about the cultures and cuisines of Hawaii, Japan, China, and the Philippines. And, her island friends taught her to hula.
In December of 1972, Kevin was released from active duty, and they returned to Kalamazoo, buying a home in the historic Vine neighborhood. Linda began work to complete her Master’s in Speech-Language Pathology and earned her Certificate of Clinical Competency (CCC). In 1974, with full credentials in hand, Linda began a long and rewarding career as a state-licensed professional, helping children become better communicators.
She worked for five years at Branch Intermediate School District which operated the School at the Coldwater State Home, commuting each day from Kalamazoo. An opening at Kalamazoo Intermediate SD made for a much shorter commute, so in 1978 she began working with the children at Croyden Avenue School. In 1981 she was hired as the only speech pathologist for the schools of Galesburg, Augusta, Climax, and Scotts. This meant Linda was back on the road again traveling from school to school, but she had summers off for the first time. When an additional pathologist was hired, Linda was able to concentrate all her efforts at just the Galesburg-Augusta schools. At G-A, as a member of the Education Association bargaining team, she assisted in negotiating a multi-year contract, an accomplishment in which she took great pride. Linda stayed at Galesburg for twenty-eight years until retiring in 2010.
But she didn't stay retired long: G-A had trouble finding a qualified candidate to replace her, so they hired her back on contract for five months until they found a permanent replacement. This experience led to a string of contracts with several area school districts that needed a pathologist to fill in for full-time pathologists taking maternity leave. Finally, she settled down with a position at Lakeside Academy, working about a half-day a week. When Lakeside closed, in 2020, she was finally RETIRED.
In her spare time, Linda served on the board of the Vine Neighborhood Association, served on the City of Kalamazoo Commission for Historic Preservation, and worked with others to help create the Vine Historic District. Linda was a lifelong Democrat and volunteered on several campaigns. She played tennis at least twice a week at West Hills Tennis Club during most of the year and played league golf at Crestview in the summers. At times, she competed in a couples’ 8-ball pool league, and bowled in a league at Blue Crystal and later Eastland Bowl. She enjoyed social bridge, crossword puzzles, sudoku, and singing with her friends in the Kalamazoo Community Chorale. She liked Florida in February for camping, golf, and seafood; the UP in fall for camping and sightseeing. Linda spent time each summer tending to the bluebird boxes at the Kalamazoo Nature Center and in March enjoyed making pancakes for Maplefest. She also raised and banded Monarch butterflies and shared their wonder with family and friends who came to visit, especially nieces and nephews.
But her special love was for the Lake Cottage, her flowers and small veggie garden, and her birds. She fed her "little piggies" and watched for new arrivals in the spring and passersby in the fall. Probably her finest birding accomplishment was convincing the pair of bald eagles to nest within sight of our picture window.
Linda was preceded in death by her Mother Celia, her sister Amy Poch (in 1988), and her parents-in-law, Joseph and Margaret McCall. She is survived by her husband R. Kevin McCall, father Robert J. Nordin, and sister Laura and her husband Terry Vlietstra and their children: Nate Vlietstra (Sarah), Nick Vlietstra (Amber), and Melanie Kilgore (Steve); and by Amy's children Eric Poch (Katie), Heidi Poch, Andy Poch (Susie), Adam Poch (Sarah), and their father Rene Poch. She is also survived by brothers-in-law Michael McCall and his son Matthew McCall; William McCall (Theresa Kanoza) and their children Claire McCall and Will McCall; Brian McCall (Kim Zuck); and sister-in-law Megan McCall (Patrick Muldoon) and her children M. Amelia McCall Raines (Theo Zizka) and Gabriel McCall Raines. Finally, she is survived by all the grand nieces and nephews: Maddie, Annie, Dillon, Henry, Wesley, Johanna, Harrison, and Lily.
Cremation has taken place. A gathering and remembrance will be held at the Lake Cottage in early summer.