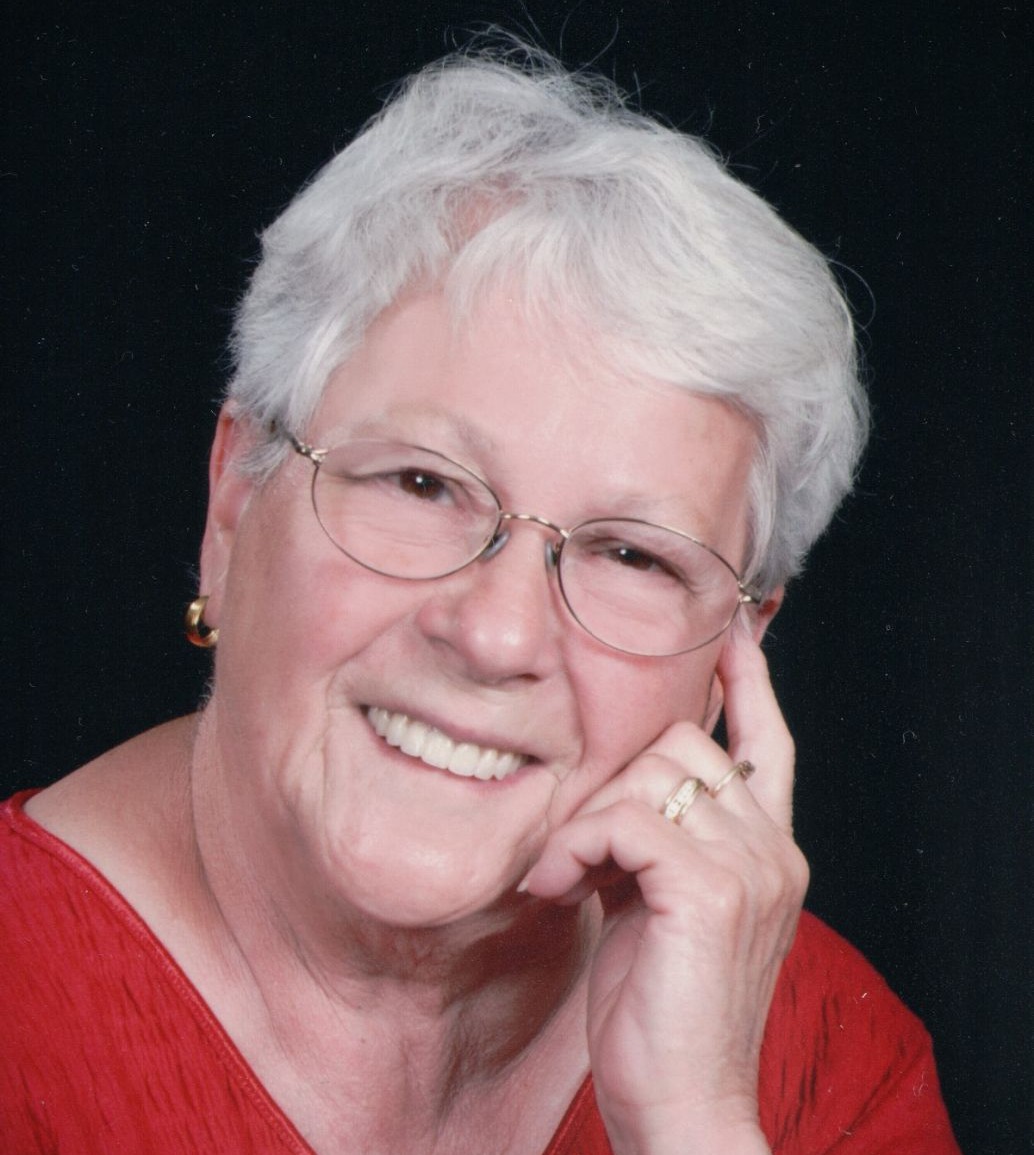 Lynda Lee (Yonkers) Zerbel passed away at her home on January 2, 2022, surrounded by her adoring family. Lynda was the first of four children born to Joseph Edward Yonkers and Helen Naomi Yonkers, both deceased. Joe and Helen met and were married while Joe was in the Army and training to become a B-17 gun crew. Lynda was born on March 15, 1944. Joe was granted leave shortly afterward, so the family was able to enjoy a brief but meaningful visit before Joe left for Europe.
When Joe returned from service the family moved to the upstairs apartment above Helen’s parents in Kalamazoo where they lived for about 6 years. Eventually the family outgrew the apartment and moved into the home that Joe built in South Portage, near Austin Lake where Lynda spent the rest of her childhood. She lived within walking distance of Lake Center Elementary and eventually graduated from Portage High School in 1962. In those days south Portage was sparsely populated with a lot of wide-open spaces upon which she, her brother Larry and her dad hunted small game. She had fond memories of living so close to the lake and all that entailed, including fishing, swimming, and water skiing. She enjoyed bowling and roller-skating, interests she pursued into early adulthood with her kids.
After graduating from high school Lynda went to work at the grille located inside the Kalamazoo Airport. There she met a young member of the ground crew who worked for Northcentral Airlines by the name of Herman Frederick “Fred” Zerbel and the two dated and eventually united in Marriage in October in October of 1963. The couple briefly rented a tiny house in Parchment but shortly after the birth of their first son, purchased a home in Portage. Though moving two more times, they always called Portage home.
Lynda was first and foremost a wife and mother, though she was occupied outside the home as a leasing agent for two different property management companies, once her children were grown. She was active in the schools that her sons attended and when that kind of thing was common, would join them for lunch at school, to the delight of her sons as well as the other kids in their classes. She participated in and even organized fund-raising events including an elementary school fair. When her boys were old enough to participate in sports, she never missed an event or the opportunity to cheer them on. She even volunteered to be a cub scout den mother for a couple of years.
Aside from her family, Lynda had two great passions. The first was her faith. She was religious lady that loved God and she insisted that her sons get to know him, as well. “Herding” the three of them to and from worship services, sometimes by herself, was a labor of love (and no small feat). She and her mother volunteered to serve for regular and special fellowship events, alter guild and even delivered meals-on-wheels to shut-ins.
Mom’s other great passion was in art or what she would humbly call crafting. Over the years that took on many, many forms, from ceramics to doll making, to painting. When her mom was alive and able, those were activities they did together - her mom was her best friend. Although Lynda would not say she was a particularly social person, all of those activities found her at the center of groups gathered to learn and perfect their skills, and relationships blossomed. The homes of Lynda’s children and grandchildren are today adorned with amazing examples of her work to be treasured always.
Until Lynda was no longer able to drive, she regularly attended lunches with her high school classmates, an activity that gave her great joy and no-doubt, an opportunity to brag about her family and their various accomplishments.
Lynda loved to laugh. Her laugh was distinctive and as hearty as it was sincere. It was perhaps the greatest gift to those she loved. As young boys who always accompanied their mom to the grocery store, they marveled at the number of people who would recognize her and go out of their way to speak with her. Inevitably, she would laugh and when she did, it would often cause someone from another aisle in the store to seek her out. Upon finding her they would always say something like, “I heard that laugh and knew you had to be here somewhere”.
Lynda is preceded in death by her parents and her brother Larry Yonkers.
Surviving to grieve her loss are her adoring and devoted husband Fred, sister Nancy Jones, brother Kevin (Judi) Yonkers and sons Joseph (Laurénce) Zerbel, John (Dawn) Zerbel and James (Wendy) Zerbel as well as grandchildren, Joshua (Cheryl) Zerbel, Amber Zerbel, Daniel (Carolyn) Zerbel, Brittney (Patrick Lynn) Zerbel, Leighann Greene and Hannah Zerbel. She also leaves 9 great grandchildren and many nieces and nephews.
In accordance with Lynda’s wishes, her remains have been cremated. A simple memorial service is planned for 11:00 a.m. on Saturday January 8 at Zion Lutheran Church, located at 2122 Bronson Blvd, Kalamazoo, MI, 49008. In lieu of flowers, the family asks that you consider making a small donation in Lynda’s memory to the Lewy Body Dementia Association at: https://www.lbda.org/donate

While visiting Lynda’s tribute page please take a moment to light a candle or share a memory with the family. The Zerbel family is being assisted by Avink, McCowen & Secord Funeral Homes, 129 S. Grand Street, Schoolcraft, MI 49087. 269-679-5622.

To order memorial trees or send flowers to the family in memory of Lynda Lee Zerbel, please visit our flower store.
Send a Sympathy Card