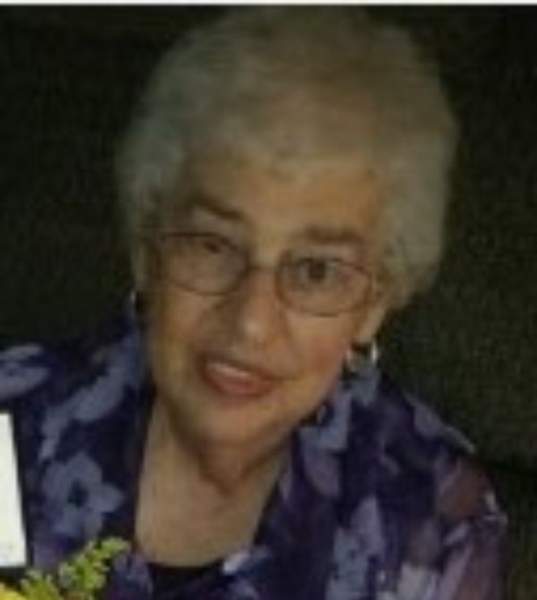 Margaret “Peggy” Joyce (Ulmer) Schmidt peacefully passed into the arms of Jesus on April 4, 2022, at the age of 85.  She was born August 14, 1936, in Williamsport, Pennsylvania to Nelson Waltz Ulmer and Mary Louise (Fisher) Ulmer.  She was the youngest of six children of which four have preceded her in death.  She was also preceded in death in 2011 by her husband of 34 years, Orville J Schmidt.

She worked for many years at the Advanced Meter facility of Kal-Equip in Otsego, Michigan.  Later she worked for the Plainwell Public Schools in food service.  Peggy enjoyed crocheting, singing in the church choir, camping, traveling, the Detroit Tigers, and spending time with family and friends.  She was an avid collector of all things penguin.  So much so that she was known by her grandchildren as “Grandma Penguin”.

Memorial donations made in Peggy’s name may be directed to the First Baptist Church of Plainwell.

Friends and family are invited to attend a celebration of life for Peggy on Monday, April 11, 2022, at the First Baptist Church of Plainwell, 404 W Bridge St, Plainwell, Michigan with a time for visiting starting at 2:00 pm until the time of service at 3:00 pm with Pastor George Osborn officiating.  Interment will be at Hillside Cemetery, Plainwell, Michigan.

While at www.amsfuneralhomes.com please take time to sign Peggy’s guestbook and/or share a memory with her family.

To order memorial trees or send flowers to the family in memory of Margaret "Peggy" Joyce Schmidt, please visit our flower store.