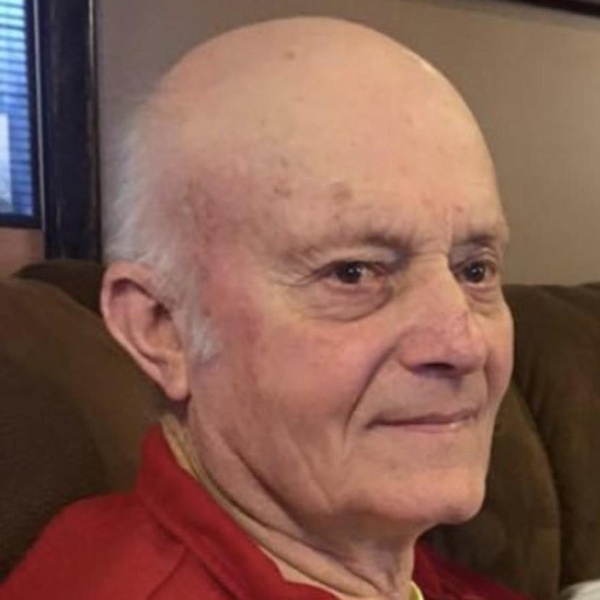 Marion Visser of Martin, MI passed away on Friday, December 3, 2021, at the age of 84. He was born the oldest of five boys on October 11, 1937, in North Blendon, MI the son of Louis and Grace (Bruins) Visser. He graduated from Unity Christian High School in Hudsonville, MI. On September 20, 1961, he was united in holy matrimony with Mary Bosscher, together they raised six children. Marion worked to provide for his family as a semitruck driver for a few years before starting a dairy farm in North Blendon in 1968. In 1973 he relocated his family and the farm to Martin where he started attending East Martin Christian Reformed Church, he has been a member there ever since. Marion had a passion for music especially the old hymns. He also loved baseball, he particularly enjoyed watching the Detroit Tigers play. More than anything though he loved his grandchildren. Marion is preceded in his passing by his parents; brother: Elmer Visser; grandson: Aris Melton; and great grandson: Jamison VanZee. Left to cherish his loving memory is his wife of 60 years: Mary Visser; children: Evelyn Bergman, Karen (Jack) Seinen, Sandy (Larry) Foote, Wes (Karen) Visser, Dennis Visser, and Kimberly (James) Herbert; thirty-five grandchildren and twenty-one great grandchildren. In accordance with Marion’s wishes services will take place at East Martin Christian Reformed Church, 1782 5th Street, Martin, MI 49070 with a public visitation taking place on Friday, December 10, 2021, from 4:00 p.m. until 7:00 p.m. the funeral service will take place on Saturday, December 11, 2021, with a time of visiting from 10:00 a.m. until the time of service at 11:00 a.m. with Pastor Steve Smail officiating. Marion will be laid to rest at East Martin Cemetery immediately following the service. Memorials made in Marion’s memory may be directed to East Martin Christian Reformed Church, 1782 5th Street, Martin, MI 49070. While visiting Marion’s tribute page please take a moment to light a candle or share a memory with the family. The Marion family is being assisted by Avink, McCowen & Secord Funeral Homes Plainwell Chapel, 120 S. Woodhams Street, Plainwell, MI 49080. 269-685-5881.
To order memorial trees or send flowers to the family in memory of Marion Visser, please visit our flower store.