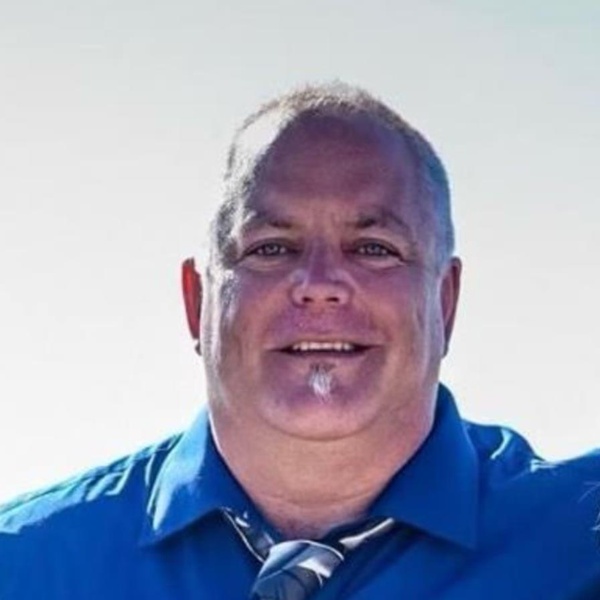 With an infectious laugh and a passion for life, Mark Allen Weed lived each moment to the fullest. Mark welcomed each day as a gift and always led with his heart. He possessed a bright, energetic personality and a gift for knowing how best to support others. He never hesitated to lend his compassion or give of himself in an effort to lighten life's burdens. A devoted husband and father, Mark's greatest joy was sharing time with his family and watching his children chase their dreams. Though his days were far too few, Mark touched many lives with his generosity and passion for life. 1964 found the country staggering through continued Civil Rights uprisings and the war in Vietnam. While a time of turmoil, it was also a year of progress and creative genius. As President Lyndon B. Johnson signed the Civil Rights Act of 1964 into law, The Beatles took the world and America by storm. Beatlemania went into overdrive as they released a series of number one hits, including "I want to hold your hand" and "All my Loving." Other British groups also found success. The Rolling Stones and The Animals, together with the American Talent of The Supremes and Bob Dylan, many say this was one of the greatest years for music in the last century. It was also the year when a young, passionate, and talented boxer by the name of Cassius Clay won the Boxing World heavyweight championship from Sonny Liston. On October 29, 1964, in Niles, Michigan, Harry and Jean (Maleski) Weed welcomed their son Mark to their family. As a child, growing up in the rural town of Dowagiac, Mark enjoyed a childhood rooted in family values and spending time outdoors riding. Whether riding bikes or hanging out with his buddies and his siblings, Jim and Theresa, Mark's natural sense of adventure ensured a good time for all. After graduating from Dowagiac Union High with the class of 1983, Mark had the good fortune of becoming reacquainted with a former schoolmate, Carrie Younger. He and Carrie soon realized they had much in common. In addition to growing up in the same town, they shared a similar sense of adventure and liked to have fun. With their hearts set on sharing the future, the happy couple married on October 29, 2000, officially beginning their 21-year adventure. In time, Mark and Carrie were blessed to welcome two children to their lives. Their sons, Anthony and Corbin, quickly became the centers of their lives. Mark relished in fatherhood and took great pride in caring for and supporting his family in every possible way. He was his sons' greatest fan, and he worked hard as a chemical operator at Pfizer for 20 years to afford them opportunities to pursue their dreams. Mark cheered his sons on at every turn. He loved attending their sporting events and sharing his passions for travel, riding his Harley, and racing with them. Another gift he gave his sons was the love he shared with their mother. In his living example, his sons easily saw how to live heart-centered lives firmly built on the foundation of respect, honor, and integrity. While life feels less certain in the absence of Mark's steadfast presence, may we find comfort in the honor of carrying his legacy forward. With each moment we don our Harley shirts and jeans, hit the road with our beloved, confidently lean into life's curves, and offer comfort and support to others, we celebrate the many ways Mark gifted our lives. In this way, we keep his spirit alive and inspiring others as he so inspired us. Mark A. Weed of Vicksburg passed away on Monday, August 30, 2021, at the age of 56. Mark is survived by his wife Carrie; two sons: Tony (Sarah) Weed, of Vicksburg; Corbin Weed, of Vicksburg; and his mother: Jean Weed, of KY. He is also survived by two siblings: Jim (Julie) Weed; Theresa Goff. He is preceded in death by his father, Harry Weed. Mark has been cremated, and a memorial gathering will be held at the Portage Senior Center, 320 Library Lane, Portage, MI (269)329-4555, on Sunday, October 24th from 2 to 4pm. While at www.mccowensecord.com, please take time to Mark's review updated service information, sign his guestbook, and/or share a memory with the family. Those who wish may make a contribution to the charity of your choice. The Weed family is being cared for by the McCowen & Secord Funeral Home, 409 South Main Street, Vicksburg, MI 49097 (269) 649-1697.
To order memorial trees or send flowers to the family in memory of Mark A. Weed, please visit our flower store.