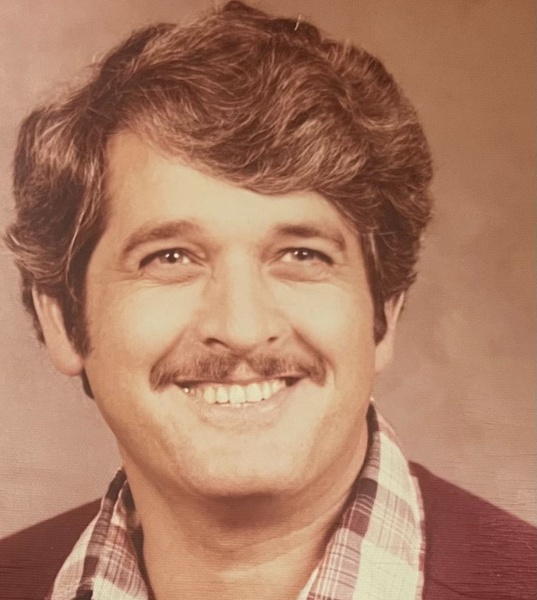 Marshall Donald Whitaker went home to be with Jesus Friday, February 11, 2022.  We believe he was reunited in Heaven with his precious parents, 8 brothers and sisters who preceded him in death as well as two infant sons James and John and a very tiny great grandson, Isaiah Aaron Whitaker and a great granddaughter, Nora Katherine Whitaker.  “Don” as he was known by, was born on June 13, 1937, in Caraway Arkansas, to Marshall & Cora Hill Whitaker. He attended Caraway High School and faithfully attended New Hope Baptist Church. The family moved to Michigan in 1953.

Don met Nancy Bartelt in 1956.  She was a student at Mercy Hospital School of Nursing in Benton Harbor, MI. They dated for two years, fell madly in love and married in 1958 at Midway Baptist Church.  They welcomed their beloved first son, David Allen in 1959 and then Gerald Marshall was born 3 years later.  He added so much joy and love to their already active home.

Don worked at V-M (Voice of Music) in supervision, then was offered a job at Du-Wel Metal Products in Bangor, Michigan where he took a management position.

In 1978, Don started the Overhead Door Company of Battle Creek. Don’s humble beginnings gave him the work ethic and gratitude that has allowed the business to transform into the 3rd generation business that operates today under his son David and grandson David II.

Don was a kind, generous husband, father, and friend.  He foremost loved being with his family, and one of his favorite traditions was cooking juicy ribeye steaks on the grill for all of his family at Indian Lake in Vicksburg.  He also enjoyed the game of golf, especially when accompanied by his sons, grandchildren, or good friend Charlie Wiles.

After Don retired, he and Nancy enjoyed spending time, hosting family and friends at their home in Sarasota, Florida.  It was a special place for family to gather and the grandkids will forever remember Pop’s french toast breakfasts.

Don and Nancy celebrated 63 years of love and marriage on November 15, and he will be missed deeply.

In accordance with the family’s wishes public service will be held at Chapman Memorial Church of the Nazarene, 7520 E UV Ave, Vicksburg Michigan on Tuesday, February 15, 2022, with a time for visitation being at 10:00 a.m. until the time of service beginning at 11:30 a.m. with Pastor Dave Downs officiating. A luncheon will be held following the service. Donald will be laid to rest during private committal service at Vicksburg cemetery.

Memorials made in Don’s memory may be directed to the Kalamazoo Gospel Mission. Envelopes will be available at the church during the service and at the funeral home.

While at www.amsfuneralhomes.com please take time to sign Donald’s guestbook and/or share a memory with his family.

To order memorial trees or send flowers to the family in memory of Marshall "Don" Donald Whitaker, please visit our flower store.
Send a Sympathy Card