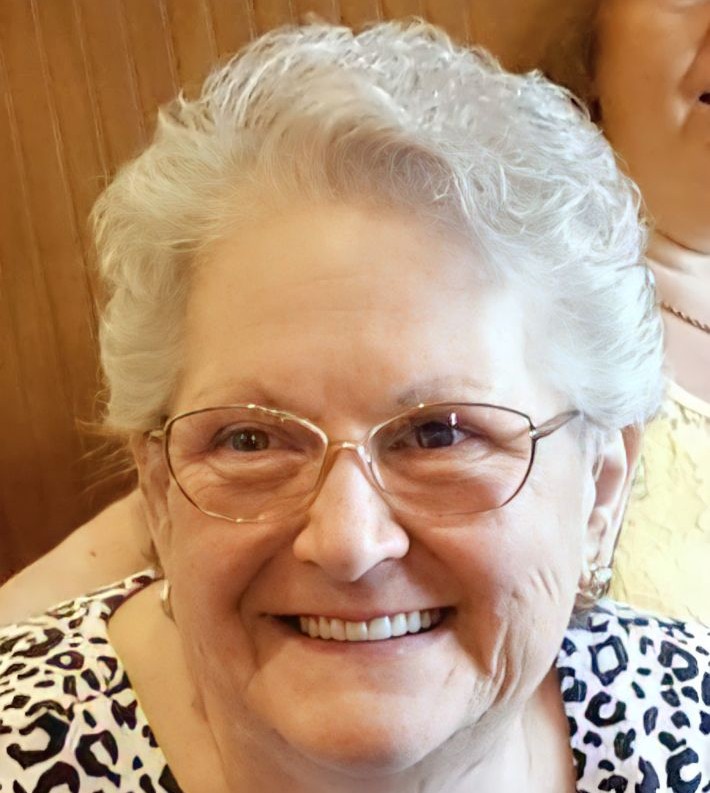 Mary J. Knapp passed away on December 27, 2021, at the age of 78. She was born on November 24, 1943, to Orville and Beverly (Dewey) Hockett. Mary is survived by her daughter Susan Knapp; her daughter-in-law Kelli Knapp; stepsons, Andy Hitchcock, Richard Hitchcock and Steve Hitchcock; her sister Brenda (Ron) Hershberger; her grandchildren Heather (David) Stine, Erika Bowen, Andrea Guthrie, Drew Hitchcock, several great grandchildren including her 3-month-old great grandson Weston Stine; her aunt Dorie Higgins; many cousins; and close friends. Mary was preceded in death by her parents; her mother Pearl Hockett; her first husband Ralph Knapp; her partner of 23 years, Merle Hitchcock; her son Wesley Knapp; her sister Georgialynn Little; and her brother Lee Emert.

Mary and Ralph met in high school and married shortly after. They later divorced but had two wonderful children: Sue and Wesley. She met Merle in 1979 and they spent 23 wonderful years together until his death in 2012. Mary was a wonderful mother and grandmother, who loved taking care of children. She lived for family and was blessed to spend this Thanksgiving with her new great grandson Weston. Being so very proud of all her grandchildren and family, her house was filled with their photos, which she loved to share with her friends.
Along with her family, Mary had a special relationship with children that she babysat, which continued into their adulthood. They thought of her as a grandmother. Mary also enjoyed her circle of friends, sharing stories, meals, and fun times together, and she will be dearly missed.
Cremation has taken place and a service is being planned for the Spring.
Memorial donations may be made to the Make a Wish Foundation.
While visiting Mary’s webpage at www.amsfuneralhomes.com please sign the guestbook and/or sharing a memory with the family.