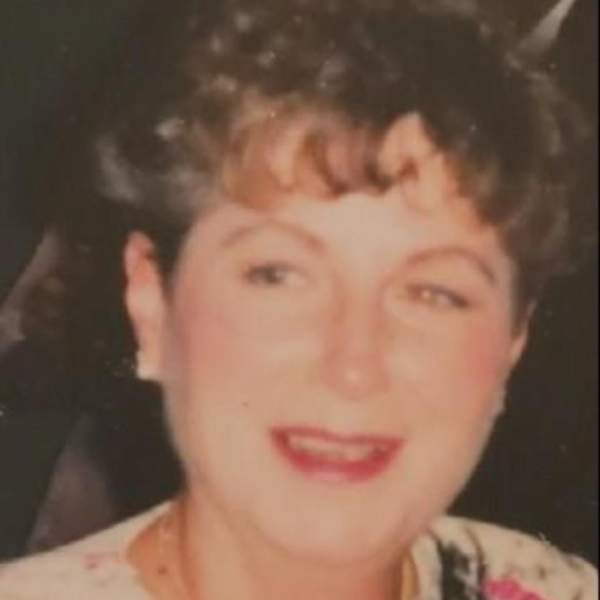 Mary Alice was born on February 14, 1931 in Mt. Clemens, MI, to Rachel and Forrest Campbell. She was an only child. While still young, her family moved to Kalamazoo, MI. She attended elementary school in Milwood and graduated from Kalamazoo Central in 1948. Shortly after, she met Neal Kizer, of South Bend, IN. They would marry on August 10, 1950 and move to South Bend. Almost a year to the day, their son Noble was born. Less than a year and a half later, their daughter Lynn was born. They moved back to Kalamazoo shortly before their second daughter, Lorraine was born in 1954. While the three children were small, Mary Alice was a stay at home mother. She like to sew and knit. Traveling was a strong desire and frequently took her children on trips to museums with Chicago's Field Museum and History Museum as favorite destinations. By this time, Mary Alice was working as a librarian and wanted to return to school and started taking classes at Western Michigan University. Around 1972 Mary Alice and Neal divorced. By this time, Mary Alice had her BA in Early Education and went on to get a Master's in Reading in 1974 and became a teacher in the Plainwell school system in grades K-3. Mary Alice met Paul Harper who was a Kalamazoo CPA and owned a few small businesses. They were together for many years and married February 14th, 1989. Mary Alice had 3 granddaughters and one grandson born between 1979 and 1989. She and Paul loved to have the family over for cookouts and especially holidays. She loved decorating for Christmas. She retired from teaching around 1991. Only a few years later, Paul would pass suddenly. A couple of years later, while working on closing Paul's estate, the lawyer she was working with suggested she meet another client of his, Dick Lovins. Dick and Mary Alice had an instant connection and married on July 30th 1995 and continued to be happily married until her death. Mary Alice is survived by her husband, Dick; her two daughters, Lynn (Kizer) Williams and Lorraine (Kizer, Goodrich) Caron; her four grandchildren, Jill Kizer, Jody (Kizer) Thompson, Lana Goodrich and William Goodrich; one great grandson Colby Thompson; as well as step-children, Tim & Michelle Fisher, Norman & Tammy Lovins, Jim & Melanie Miles and Richard & Meghan Lovins. She was preceded in death by her son, Noble Kizer, (June 6, 2015). A private memorial service for family and friends will be held in the future, date as yet undermined. Mother, wife, grandmother, great-grandmother, teacher, friend. These words describe her but Love is the enduring word by which we will remember her. While visiting Mary Alice's tribute page please take a moment to light a candle or share a memory with the family. The Lovins family is being assisted by Avink Funeral Home and Cremation Society, 129 S. Grand Street, Schoolcraft, MI 49087. 269-679-5622.
To order memorial trees or send flowers to the family in memory of Mary Alice Lovins, please visit our flower store.