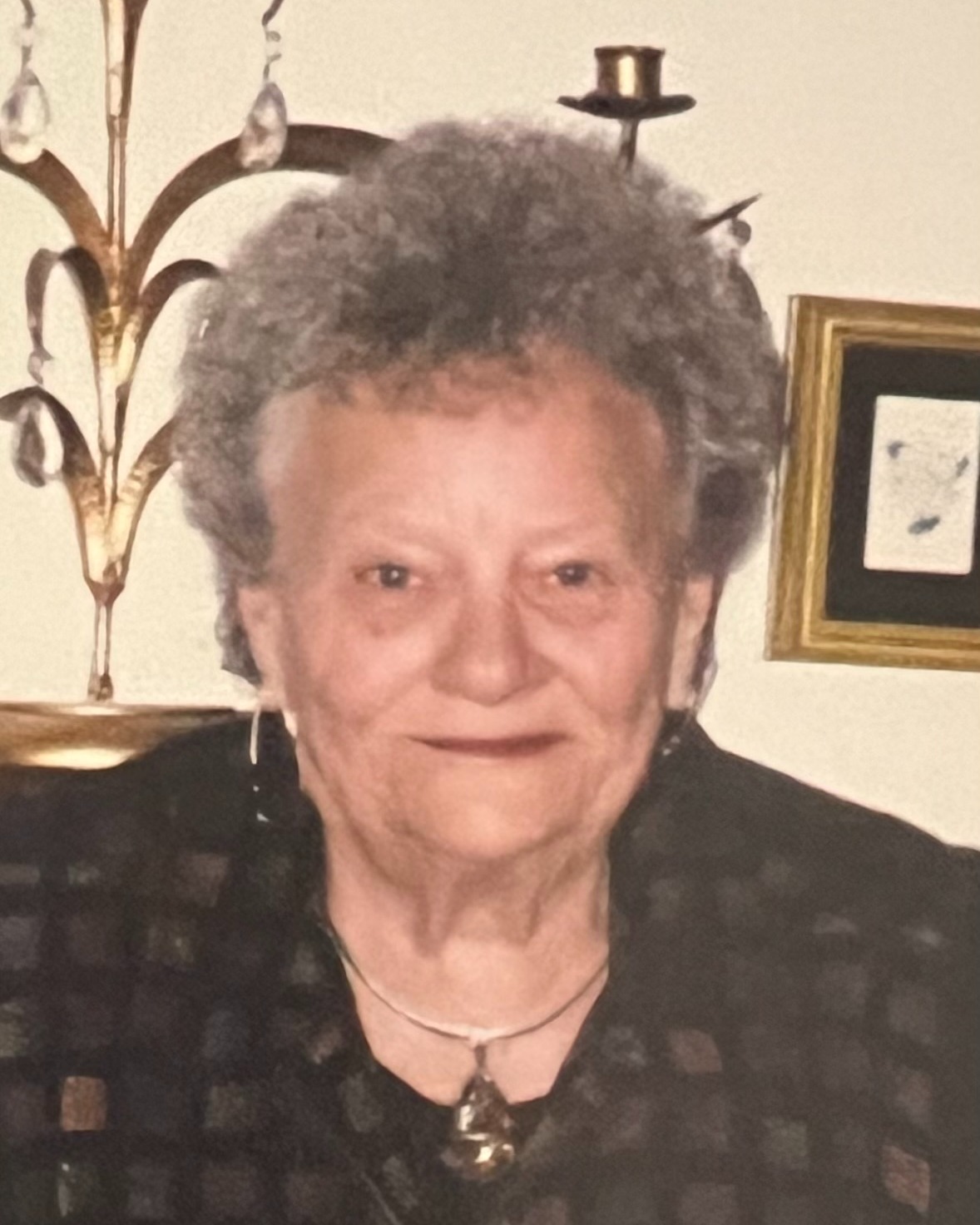 In 1946 her love for dancing introduced her to the love of her life: Stanley Penar. The two were united in marriage on September 13, 1947, and together they raised two sons. In the early 1960s Maxine attended Tracy Beauty School and successfully opened and operated her own beauty shop in Vicksburg for several years. In the early 1970s Maxine and Stanley built a permanent home out on Fisher Lake of Three Rivers, MI.

Maxine loved her family and enjoyed spending as much time with them as possible from the large family reunions out at Fisher Lake to showing up for sporting events. When Stanley retired the two of them started antiquing as a hobby and became so successful at it they began to travel all around the United States buying and selling items. She was an avid Detroit Tigers fan and attended spring training camps for several years in the 1980s.

Maxine is preceded in her passing by her husband of sixty-one years: Stanley Penar; daughter: Jean Buck; parents; and siblings: Marie and Jane.

In accordance with Maxine’s wishes funeral services will take place on Friday, December 16, 2022, at St. Martin of Tours Parish, 5855 W Avenue E, Vicksburg, MI 49097, with a time for visiting beginning at 10:00 a.m. until the time of mass at 11:00 a.m. with Msgr. Thomas Martin officiating. Maxine will be laid to rest with her husband at Vicksburg Cemetery following the service. Following the committal service there will be a time of food and fellowship at the parish.

Memorials made in Maxine’s memory may be directed to St. Martin of Tours Parish, 5855 W Avenue E, Vicksburg, MI 49097. Envelopes are available at the funeral home.

While at www.amsfuneralhomes.com please take time to sign Maxine’s guestbook and/or share a memory with her family.

The Penar family is being cared for by the Avink, McCowen & Secord Funeral Homes and Cremation Society, 409 South Main Street, Vicksburg, MI 49097

To order memorial trees or send flowers to the family in memory of Maxine Penar, please visit our flower store.