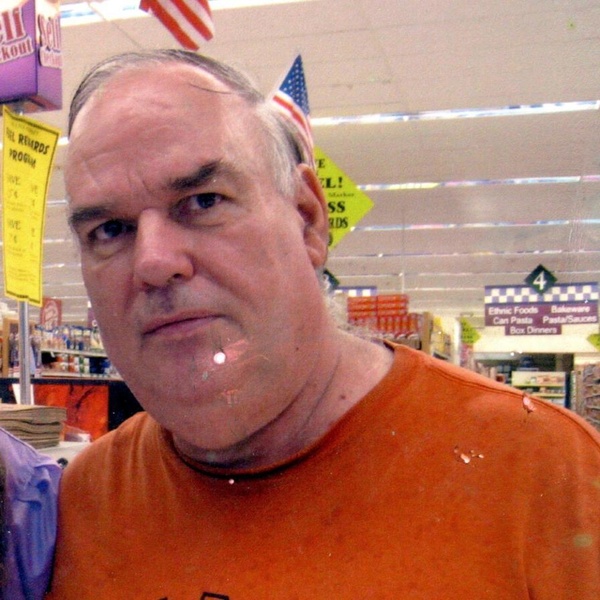 Melvin Lyle “Duke” or “Mel” Taylor was born to Margaret and Fred W. Taylor on October 31, 1949, in Kalamazoo, MI. Having an avid interest in all things flight he collected model airplanes and rockets as well as many kinds of books on the history of flight, kite making, and other areas related to flight. When Melvin thought it appropriate, or even necessary, he ignored societal norms and conventions. One example of this is the way he lived, preferring an old-fashioned lifestyle complete with wood heat and a hand pump for water. Later in a “second phase” of his life he bucked trends again by ignoring advice from family and friends and falling in love with his significant other. Melvin’s significant other was the center of his universe. He cared and provided for her when she could not do so for herself. Melvin gave her ample life experiences that she would not have had otherwise. The quality of life he raised for her was increased a hundredfold. The two of them carved out a life that went contrary to what many would consider conventional. Melvin, however, was an illustration of the Bible verse saying, “…he has given to the poor, his righteousness remaineth forever.” (II Corinthians 9:9). Melvin did not define success by the possessions he had. His philosophy was often the opposite; having given his last $20.00 to complete strangers on multiple occasions. Several of the homes he lived in over his life are now demolished due to being in poor condition. Melvin was not defined by the house he lived in. Rather, he defined “success” by how radical his Christianity was. It was his belief that Christianity meant serving Jesus including forgiveness and “loving your neighbor” as defined by Christ. Melvin was preceded in death by his twin sister Marlene Drake (Edward) his father Fred W. Taylor, and his mother Margaret Taylor. He is survived by his two children: Margaret Call of Elkhart, IN and Marvin (Sarah) Taylor of Battle Creek, MI, brother-Fred Taylor of Plainwell, sister-Marsha (David) Charlton of Plainwell, and brother-Frank (Robin) Taylor of Parchment. A graveside service to honor the life of Melvin Taylor will be held at Poe Cemetery on Monday, May 24 at 11:00 AM. The address for Poe Cemetery is 13020 Born St. Jones, MI 49061. While visiting Melvin’s webpage at www.mccowensecord.com please sign the guestbook by lighting a candle, and/or sharing a memory with the family. The family is being assisted by the McCowen & Secord Funeral Home; Marshall & Gren Chapel, 120 S. Woodhams St. Plainwell, MI 49080 (269-685-5881).
To order memorial trees or send flowers to the family in memory of Melvin Lyle Taylor, please visit our flower store.