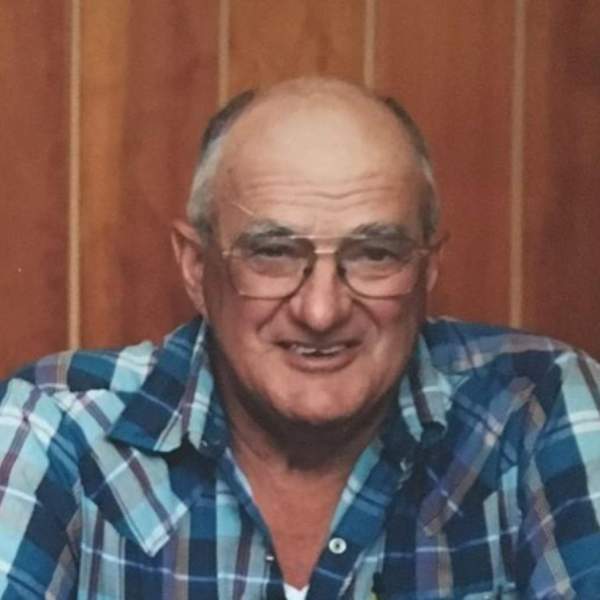 Merle L. Coville, Sr, of Scotts passed away on Saturday, July 24, 2021 at the age of 88. Merle was born on October 7, 1932 in Climax. He was the son of William and Ella (Randall) Coville. Merle graduated from Climax High School in 1951. After high school he proudly served his country by joining the United States Air Force. Following his time in the military Merle returned home and worked for Consumers Power Company before retiring after 26 years. Merle loved to farm with his brothers and helping them in the fields and raising cattle. He also loved excavating with his brother s and dug many ponds and hauling marl. He loved to rebuild and work on John Deere tractors. On August 27, 2002, Merle married his wife, Earline. They enjoyed their time traveling and would often find a casino along the way. Merle is described by his family as strong-willed and a very hard worker, and he will be dearly missed by all that knew him. Merle is survived by his wife of 19 years, Earline; four children: JoEllen (Jon) Elwell, of Climax; Julie Lighthill, of OR; Joy Childress, of AR; Merle (Patty) Coville, Jr, of Climax; two stepchildren: Roco (Patty) Elliott, of WI; Tami (Bob) DeJonge, of Richland; six grandchildren: Michelle, Jennie, Jeffrey, Samantha, Brian, Roxanne; and eight great grandchildren. He is also survived by his brother: Wilbur (Shirley) Coville, of Climax; and one sister: Leila Godshalk, of IN. Merle is preceded in death by his grandson: Andrew Lighthill; two brothers: Bob and Ray Coville; two sisters: Hazel Kaiser and Bertha Buchko; and his first wife JoAnne Coville. Merle has been cremated and will be buried with military honors at Fort Custer National Cemetery, on Tuesday, August 3, 2021 at 9:30am. While at www.mccowensecord.com please take time to sign Merle’s guestbook and/or share a memory with the family. Those who wish may make contributions to the Hospice Care of Southwest of Michigan. The Coville family is being cared for by the McCowen & Secord Funeral Home, 409 South Main, Vicksburg, MI 49097 (269) 649-1697.
To order memorial trees or send flowers to the family in memory of Merle L. Coville, please visit our flower store.