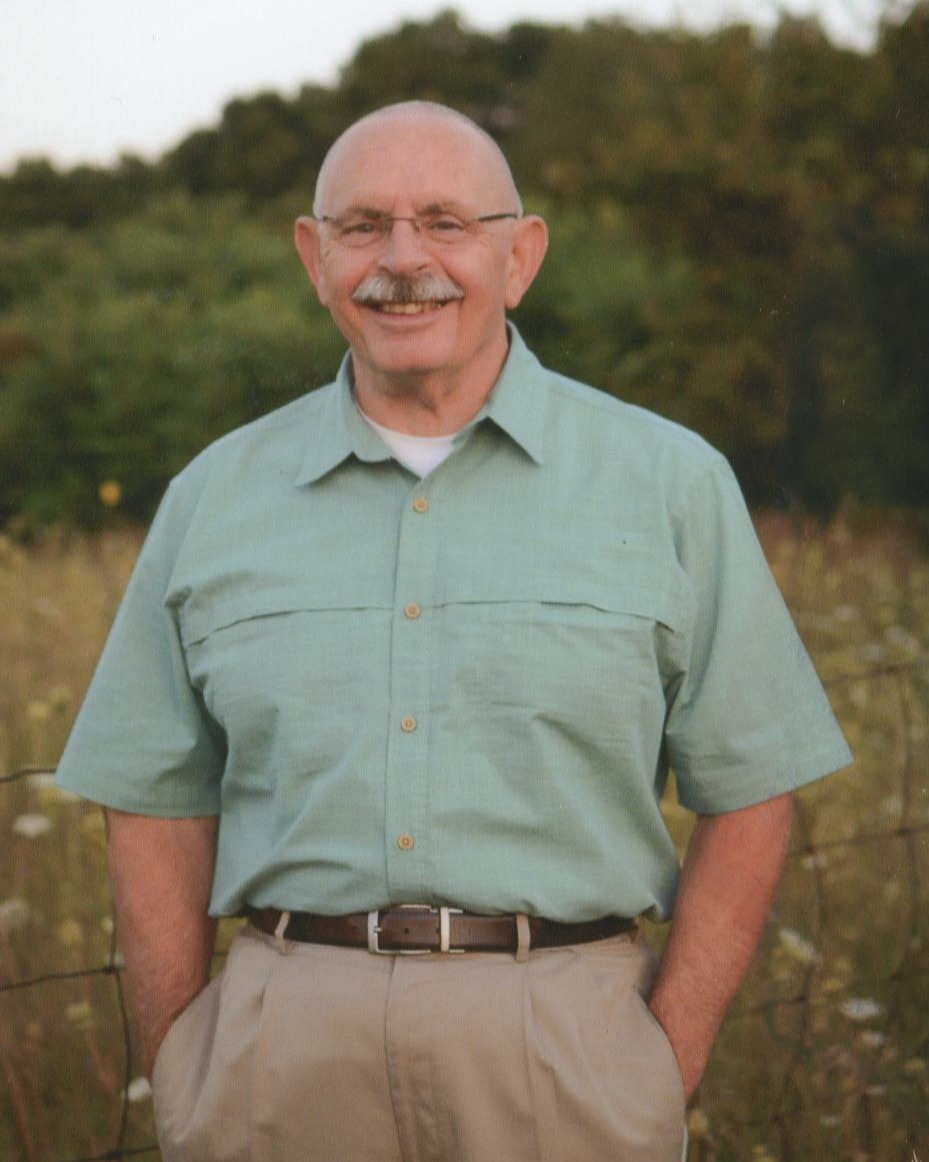 ***Please note that the service location has changed. The service will now be held at the Radiant Church, 995 Romence Road, Portage, MI.

Michael David Descheneau, beloved husband, father, and grandfather passed away at home with his loved ones holding him close on Tuesday, January 3rd, 2023 after a valiant fight with Lewy body Dementia and Parkinsonism.

Mike was born on September 29, 1947 in Manchester, New Hampshire to Raymond Descheneau and Geraldine (McRae) Descheneau. His parents divorced when Mike was 4. Ray married Bertha (Estelle) who he remained close to until her death in 2011. Geraldine married Al Lindt who Mike loved and admired.

Mike graduated from Bishop Bradley High School in Manchester in 1966 where he excelled in football, basketball, and baseball. He then went on to receive a teaching degree from Western Michigan University in 1973. Because there were no teaching jobs in the area at the time, Mike thought he would "fill in" as a police officer until a teaching job was available, and in 1976, graduated from the KVCC Police Academy. That was the beginning of a 43 year career as a police officer.

Mike started his police career at Kalamazoo County, then went to Parchment PD, Augusta PD. From 1985 - 2010 Mike worked for the Vicksburg Police Department where he spent 25 years. From 1989 - 2010 he was Vicksburg Chief of Police. He enjoyed his final stint in Police work with the Kalamazoo Valley Community College Police Department until 2016.

Mike's teaching heart was always front and center. At Vicksburg, he spent many years hiring and mentoring young police officers, who would later move on to bigger departments. He had high expectations, but none more so than for himself. Late in his career, he taught firearms and CPL courses. Mike coaching his kids' teams, refereeing, and umpiring youth sports were especially fulfilling for Mike.

Very special thank you to our children who were instrumental in helping Kathy care for Mike at home to the very end. Also, to Jeremy Weeda who took special care of Mike each week, and the angels from Centrica Care Navigators who took wonderful, loving care of both Mike and Kathy through the final months of this journey.

A memorial service will be held on Thursday, January 12th at 2pm at the Radiant Church, 995 Romence Road, Portage, MI. The family will greet friends one hour prior to the service, beginning at 1pm at the church. The memorial will be officiated by his brother-in-law, Jim Goldschmeding. Michael will buried privately at the Vicksburg Cemetery.

While at www.amsfuneralhomes.com please take time to sign Mike's guestbook and/or share a memory with the family. Those who wish may make contributions to Centrica Care Navigators and/or Vicksburg Family Home Care.

To order memorial trees or send flowers to the family in memory of Michael Descheneau, please visit our flower store.